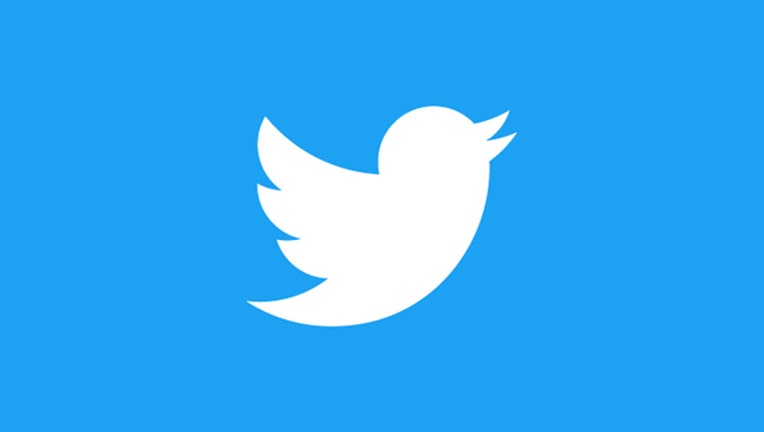 O'Keefe says he forgot to notify the national committee. Republicans have continued to share the old handle.