McCaul plans on voting by proxy, which entails McCaul giving permission to another representative to vote on his behalf. 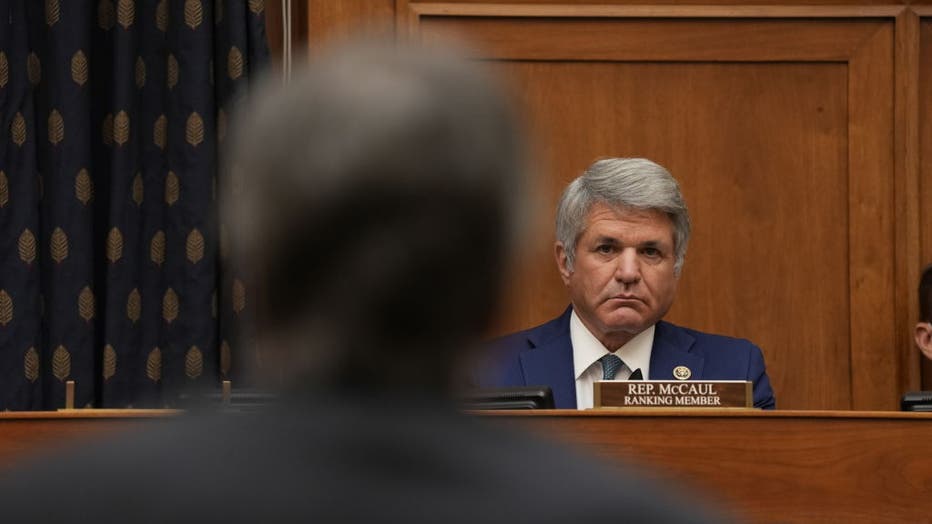 Proxy voting's reemergence in 2020 was due to COVID-19 health risks, but the practice has gotten backlash, says the Congressional Institute. Congress had not utilized voting by proxy since 1995, and it's still being used over a year after its reinstatement.

The Congressional Institute argues that proxy voting hinders the House's effectiveness, and all members of Congress should be obliged to vote on the floor, in-person. The institute advocated for the elimination of voting by proxy in May 2021, stating that a year of allowing proxy voting was enough.