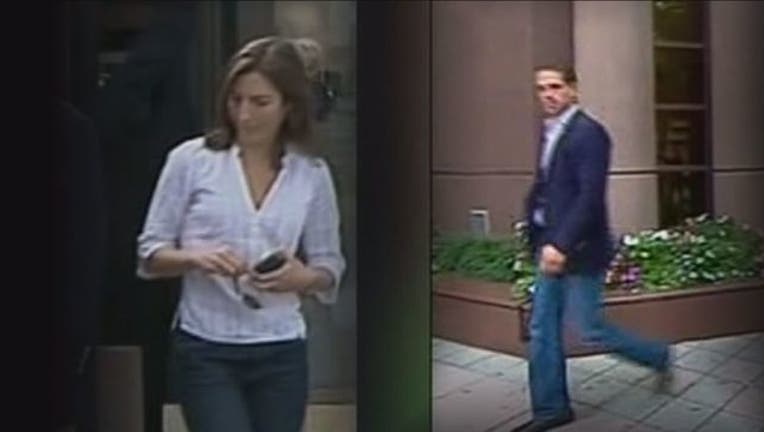 Former Vice President Joe Biden's son is dating the widow of his other son, the late Beau Biden, according to a report.

The New York Post reports that Hallie Biden and Hunter Biden began dating after Hunter separated from his wife. In a statement to the Post, Hunter Biden said the pair was "incredibly lucky" to have found love and support from one another during a difficult time.

Beau Biden, the former Delaware attorney general, died from brain cancer in May 2015.

The Post also quoted a statement from the former vice president and his wife saying the couple had their "full and complete support" and that they were happy for them.

Biden spokeswoman Kate Bedingfield declined to comment on the report.