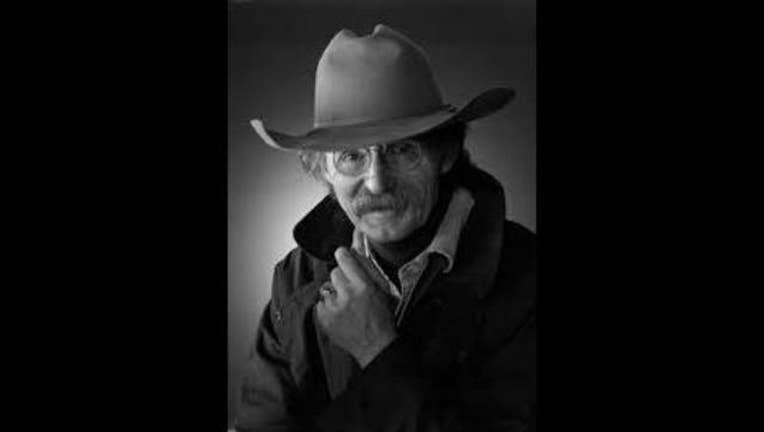 Dr. Duke, who was a professor of surgery at UT Health Medical School and the Founder of LifeFlight, was an integral part of the Houston medical community for more than 40 years.

Millions of Americans knew Doctor Red Duke as the man who, for two decades, dispensed medical advice during TV newscasts with no nonsense Texas flair.

But what you probably don't know - is the unique - almost unbelievable role Duke played in one of the most dramatic events in American history.

Among other things, he single-handedly saved the life of former Texas Governor John Connally after he and JFK were shot in Dallas in 1963.

He was still operating on patients as recently as last year.

Dr. Duke was the only medical director Memorial Hermann Life Flight had since 1976.

Last year, Alvin ISD opened a school in Manvel named after him.

His family released the following statement on his passing:

"It is with great sorrow that we announce the passing of Dr. James Henry "Red" Duke, Jr.

To countless colleagues, friends and patients, he was a skilled physician, innovative healthcare provider, exceptional communicator and dedicated conservationist.

We, however, mourn him as a caring father, grandfather and devoted brother who will be deeply missed by his family.

Additional information regarding tributes to Red's life will be forthcoming. Any inquiries may be directed to Mr. John Onstott, President of Geo. H. Lewis & Sons Funeral Directors."