HOUSTON (FOX 26) - A north Houston family begins the painful task of planning a funeral for three relatives who were murdered in Mexico earlier this year.

The Vargas family made trips to Mexico every year to visit their relatives, spending summer vacations, holidays and family events there. They would drive from Houston, taking the same route each time.

Relatives say the Vargas family always felt safe and never would have imagined any harm coming to them. Now, they want to warn others of the danger and want justice for their murdered relatives.

The Vargas family traveled to Tampico, Mexico for a funeral in December 2016. They decided to extend their stay to spend the New Year with their family. On Jan. 5, they called to let their family know that they were on their way back to Houston and would arrive in 6 hours. But that was the last anyone would hear from Maria, Juan and Daniel Vargas.

Ochoa contacted the U.S. Embassy in Mexico, border patrol and other agencies. Then one day, she received a message on Facebook from a man who claimed to have her family and wanted $100,000 in exchange.

Authorities ruled the man out as a suspect, but then later found he was the person responsible for the family's disappearance.

"He did have my family after all," adds Ochoa. "He did have them and he, he's captured and he confessed, and he had them, and his reason was because that day it was one of the higher-up's birthday and he happened to like the car that just passed by and wanted to take the car away from my family."

The slaughter of a family over a Chevrolet Malibu. It was in October when the remains of the family were found. Not much detail can be shared about the case, other than the suspect had ties to the Mexican drug cartel. The investigation is still ongoing.

Mexico has more than 30,000 missing people cases. Ochoa is at least thankful she found her parents and brother, but tells FOX 26 News that her remaining family is struggling to come up with the funeral expenses. 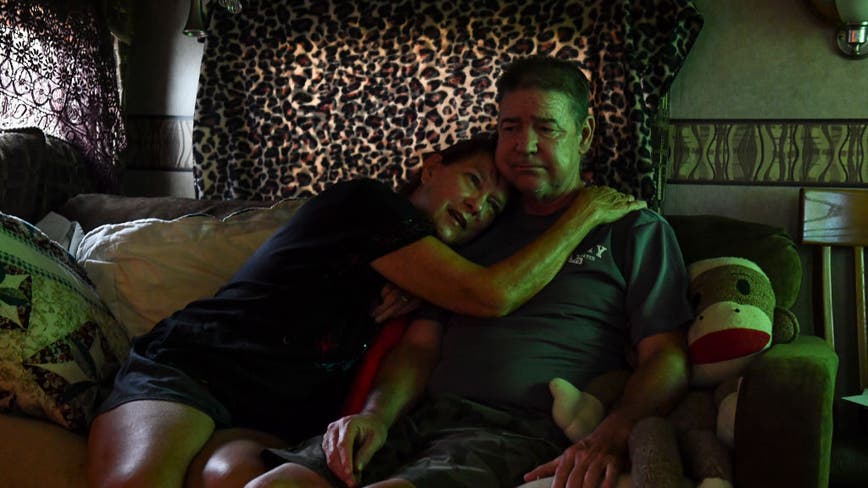 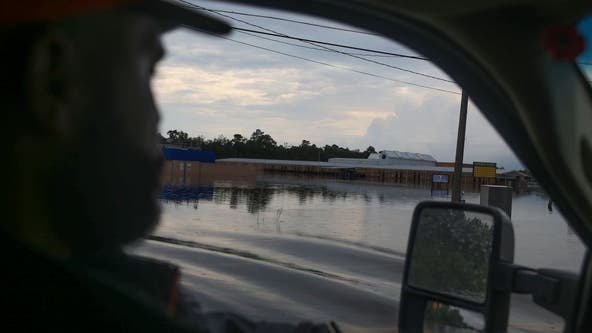 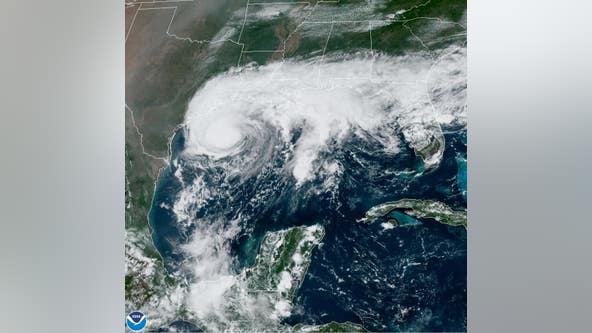 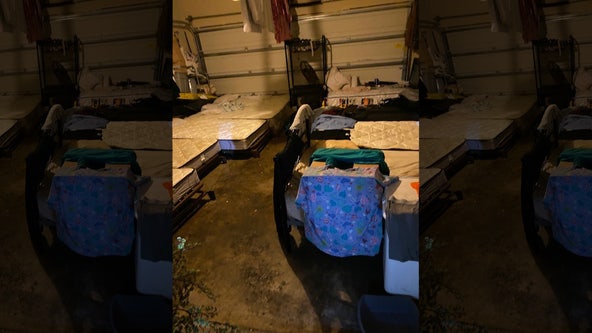