Walker County investigators have identified the victim in a 41-year-old murder mystery. After years of extensive investigation and DNA testing, they were finally able to identify her as Sherri Ann Jarvis.

STILLWATER, Minn. - A body found along an interstate in Texas 41 years ago has finally been identified as a 14-year-old girl missing from Minnesota, according to sheriff’s officials.

Investigators eventually determined the remains are those of Sherri Ann Jarvis whose nude body was spotted along I-45 near Huntsville by a trucker in November 1980.

Investigators say she had been raped, strangled and left for dead.

The cause of death was asphyxia by strangulation, Walker County Sheriff Clint McRae said at a news conference. 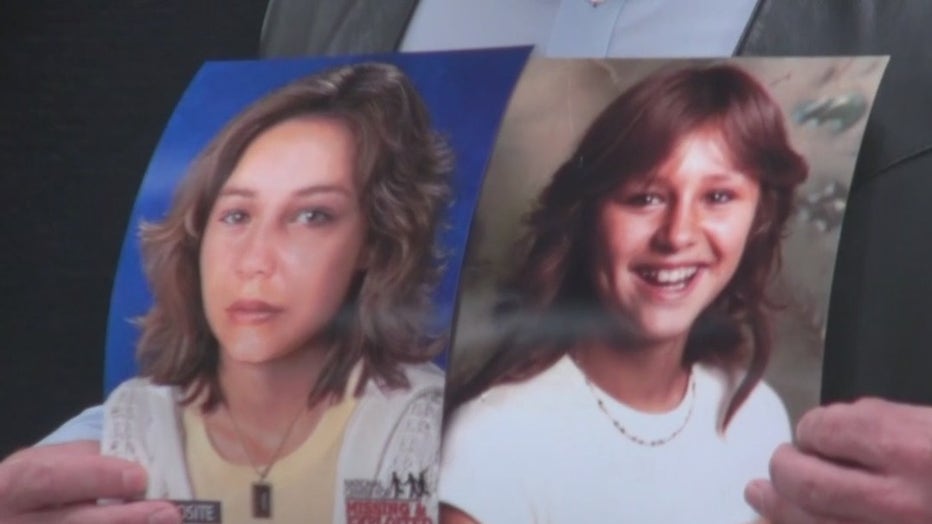 Her family told investigators she’d been in trouble for truancy at home in Stillwater, Minnesota, and was sent to a foster home before she disappeared. It wasn’t clear how she got to Texas or if she had any connection to the prison.

"We actually have some positive leads right now. We’re very excited about some of these and definitely are following up with our other law enforcement partners, the Federal Bureau of Investigation, the Texas Rangers," Whitecotton said.

In a statement read at the news conference, Jarvis’ family thanked the people who worked to find her.

"We lost Sherri more than 41 years ago and we’ve lived in bewilderment every day since, until now as she has finally been found," the family said.