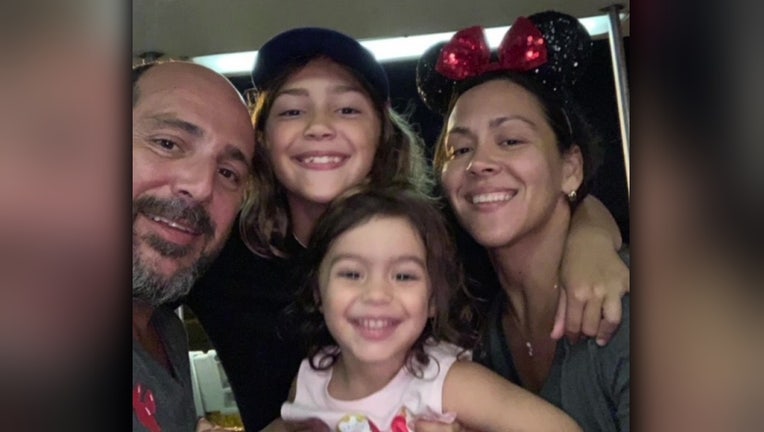 SURFSIDE, Fla. - Peter Milián has sifted through hundreds of pictures of his cousin Marcus Guara and his family during the past few days since their beachfront condominium building collapsed, killing the family of four.

He finds himself returning to one that was posted last year on Facebook celebrating Father’s Day. It shows a collage of three family snaps, Marcus Guara firmly in the middle of each, smiling broadly as he hugs his daughters and wife. To honor the day, he was picking a film they’d all watch together.

It reminds him of how Apartment 802 at Champlain Towers South was always bursting with life. It was home to the Guara family: Marcus and Anaely Guara and their two daughters, 10-year-old Lucia Guara and 4-year-old Emma Guara.

Amid suffocating grief, Milián and other relatives are clinging to the bittersweet comfort that all four family members perished together when the condo complex collapsed; that they died the way they had lived: as one.

"I know it sounds terrible to say this, but sometimes you have some comfort knowing that all four of them were together," Milián said Thursday.

The remains of Marcus Guara, 52, were the first to be pulled from the rubble Saturday. The girls and their mother were recovered Wednesday. 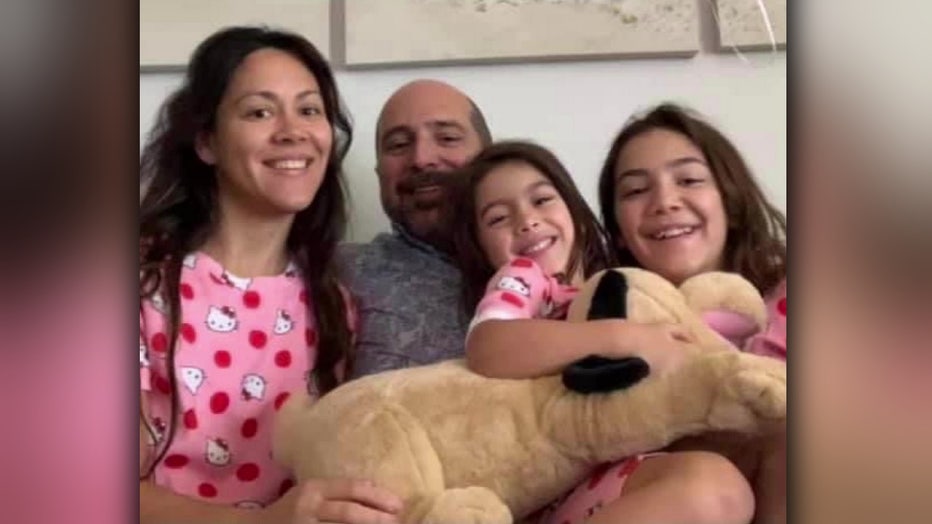 Marcus Guara studied business at the University of Miami, where he was the captain of the rowing team, and worked as a regional sales manager for New York-based bed and bath textile company Kassatex. But he was, above all, a family man.

"He loved life and he loved his family. I mean, he loved his family dearly. He lived for them," said Milián, vice president of sales for Clear Channel Outdoor in Miami. He added that Guara was "the type of person that just makes everybody feel wonderful."

RELATED: Biden says feds will 'pick up 100% of the cost' for first 30 days of Surfside search and rescue efforts

While the family says they are grieving the unimaginable loss, they say they are thankful they will be able to put their loved ones to rest.

"Our family was blessed that the four of them were found. Not too many people are going to have that blessing," she told the station. "Keep praying for the ones that have still not been found." 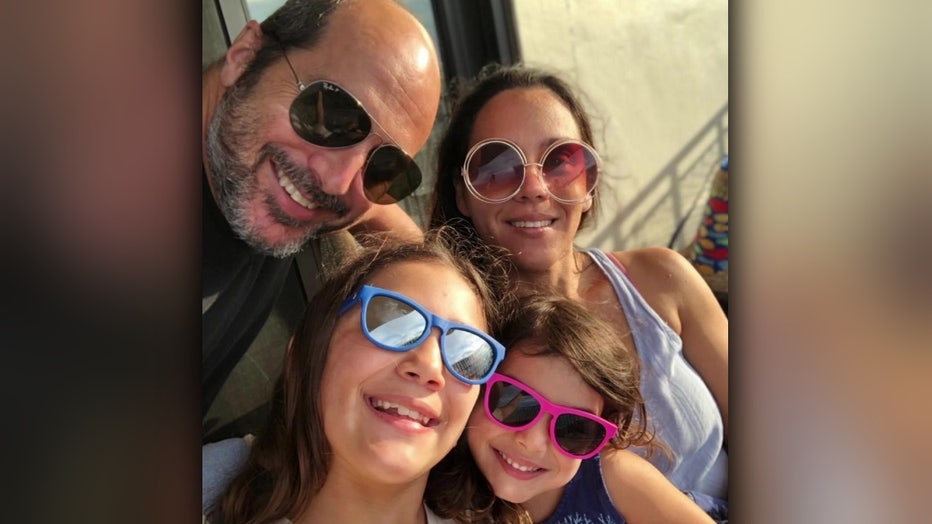 Kassatex CEO and Founder Ernesto Khoudari said in a statement that Guara's colleagues "are heartbroken to lose one of our best."

"Marcus was truly an amazing human being. From the moment he started working with us, his creativity, vivacity for the business, charming smile, and never-give-up attitude fueled his passion for our company, and his loyal relationships he made along the way," Khoudari said.

"As a family brand, he was our family man. Our Zoom conference calls were always visited by his adorable daughters on a regular basis, as he was so proud of his family."

Former rowing teammates took to social media to remember and honor a man whose work ethic inspired others and was known as a fierce competitor.

"Marc had an infectious laugh and a smile to accompany stories, which put a young kid at home while 1,400 miles from home," wrote Jim Heller, a former rowing teammate. "Marc was a joker and had natural charisma that made everyone feel good." 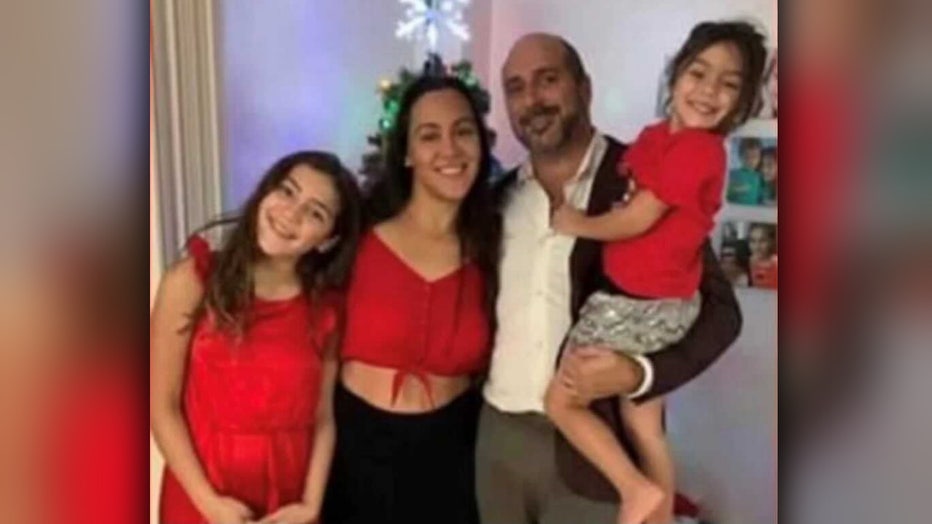 Another former teammate, Mike Spring, told the story of driving back from a rowing competition and almost running out of gas. With the fuel gauge on empty, Guara kept calm as the duo nervously drove around seeking an open gas pump.

"We eventually found a station, fueled up and laughed about it all the way back to campus," Spring wrote on Twitter. "Marc was a great person who made everyone’s life better whether you were in a stressful situation or not."

Milián said he hopes the deaths of Guara and his wife and daughters can make people appreciate life and family a little bit more.

"There’s a lot of tragedies in this world," he said. "You hear about stuff like the Parkland shooting, the Pulse nightclub in Orlando. How many tragedies happened with COVID? But I mean, you don’t hear about entire families being wiped out."