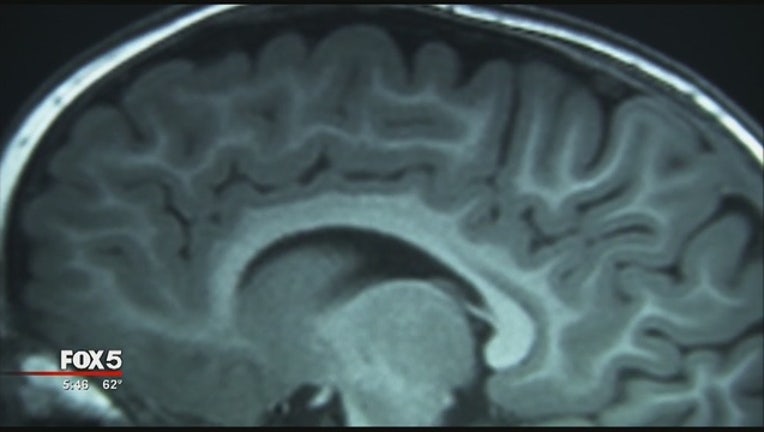 (FOX NEWS) - Worry about your health at times? Well, at least you don't believe you have no body parts, blood, or organs, or consider yourself dead or immortal. Yet those are among the beliefs plaguing people with Cotard’s syndrome, an illness discovered in 1880 that's extremely rare and awful when it strikes, Medical Daily reports.

In case you doubt it, there are two studies (here and here) that found a .57 percent and .62 percent rate of Cotard's, respectively, in large groups of psychiatric patients.

Researchers say the condition—also known as "walking corpse syndrome"—often begins with severe depression and a health anxiety that can inspire odd complaints. One 28-year-old woman, for instance, told hospital staff that her stomach was missing and her liver was "putrefying." The report on her case notes that the syndrome generally affects those in middle-age or later years, but when young people are diagnosed, they are overwhelmingly (90 percent) female.

Over time, patients may believe they don't exist or lack body parts, which can trigger a slew of problems including poor hygiene, self-harm, and a refusal to eat.