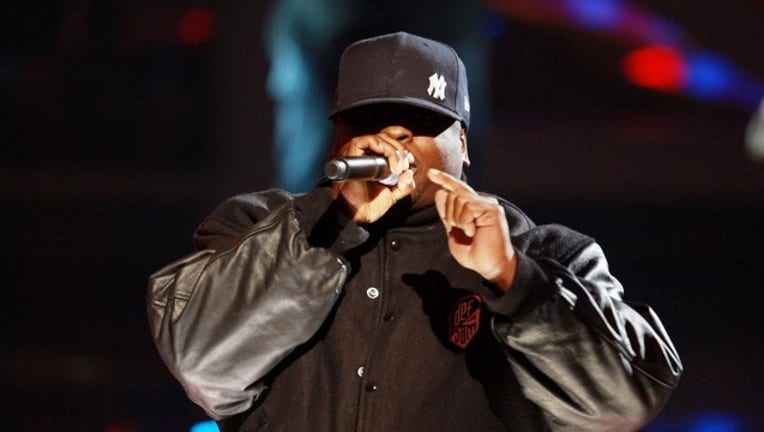 The seat is currently held by Dwight Boykins, who announced he is running for mayor with the support of Houston firefighters.

In an Instagram post, the rapper said, “It’s official. I’m offering myself for service as the next Houston City Councilmember for District D. Join our movement! More details to come.”

Notable people like MC Lyte and Lil’ KeKe showed their support in the comments, saying, “I’m here to support” and “Salute.”