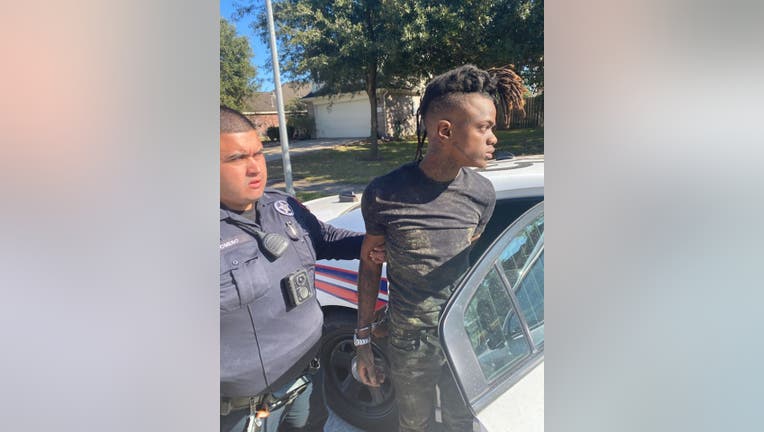 HOUSTON - A Louisiana rapper has been arrested on an outstanding felony warrant for assaulting a pregnant woman.

Precinct 4 Constable Deputies found Javorius Scott, known as rapper JayDaYoungan, at a residence in the 1400 block of Rocky Glen Lane hiding in the attic. The victim claims Scott is her boyfriend and the father of her unborn child. She says he grabbed her by her hair and punched her several times causing her pain.

She also claims she was choked to the point of almost passing out.

During Scott's arrest a second male, identified as Kardell Robertson, was also arrested. 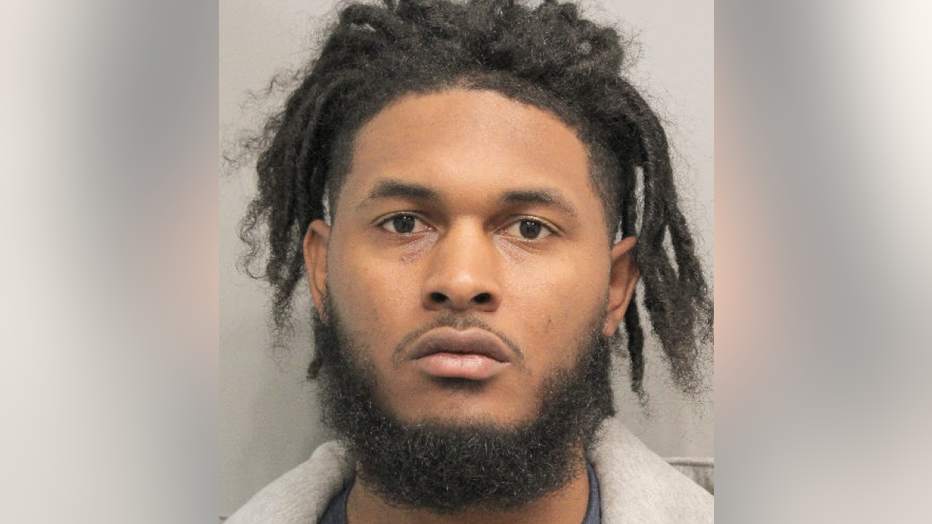 They also found firearms and more than $24,000 dollars in cash, all of which were seized. 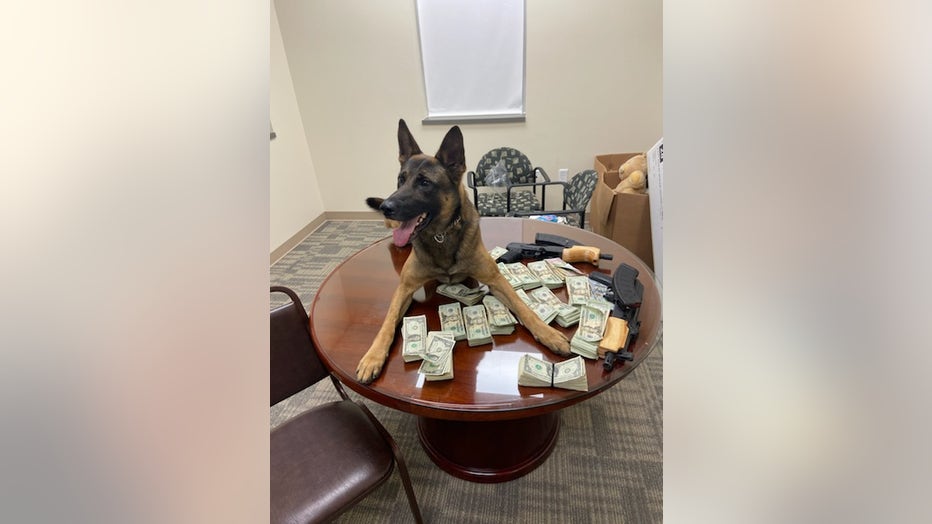 Both suspects were arrested and booked into the Harris County Jail.

Scott was arrested for his outstanding warrant and additionally charged with the Possession of a Controlled Substance. His total bond was set at $20,000.

Robertson was charged with Unlawful Carrying of a Weapon. His bond was set at $100.