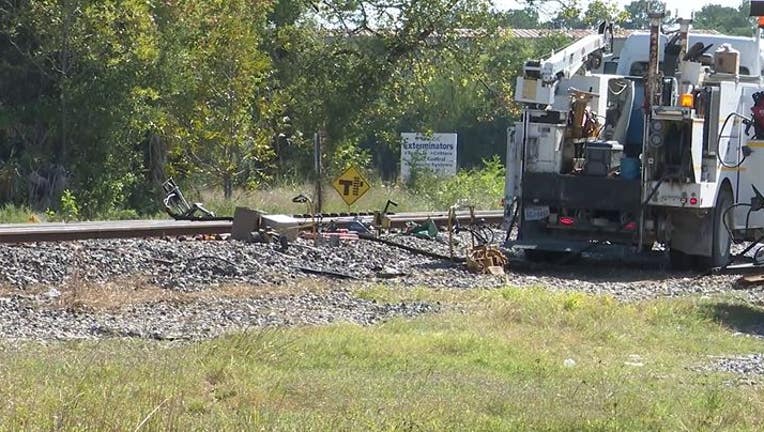 Details are limited, as it's an active scene, but according to the Harris County Fire Marshal's Office, it happened sometime Saturday morning around 9 a.m. when two workers were on the tracks in the 26500 block of E. Hardy Rd.

Preliminary information is the two were doing "hotwork" on the rail line, when "a fuel gas ignited causing an explosion." One of the workers was rushed to a hospital, where he later died from his injuries.

The second worker did not suffer any injuries. Their identities have not been released at this time. 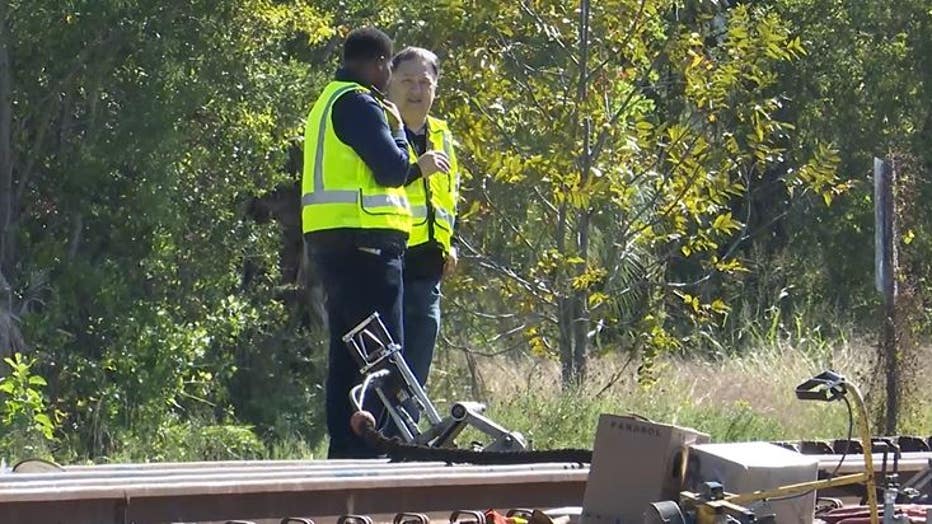 Union Pacific shared this, "We are deeply saddened to confirm a Union Pacific employee was fatally injured in an incident that occurred today in Spring, Texas around 9 a.m. CDT. The incident is currently under investigation. Our thoughts are with the employee's family and coworkers. Union Pacific employees who are struggling with today's tragedy are encouraged to call the Employee Assistance Line 24/7 for additional support."

No additional information has been shared, as of this writing, but an investigation is currently underway