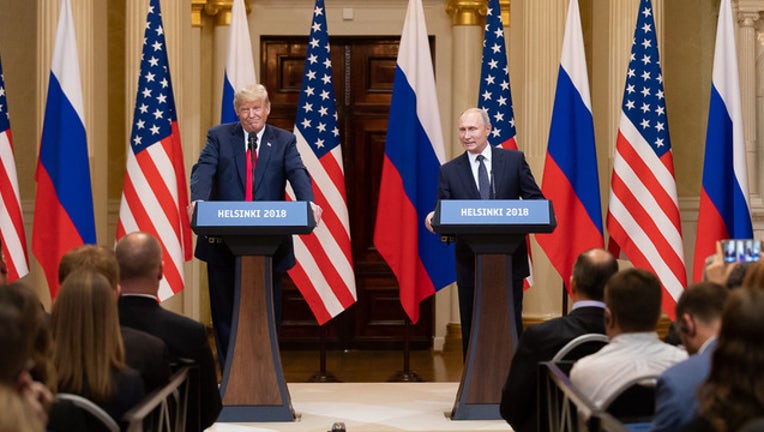 VLADIVOSTOK, Russia - (AP) -- President Vladimir Putin says after talks with North Korean leader Kim Jong Un that Pyongyang is ready to proceed toward denuclearization, but that it needs serious security guarantees to do so.

Putin said after Thursday's talks with the North Korean leader in Vladivostok that he's ready to share details from the summit with U.S. President Donald Trump, saying that "there are no secrets."

He added that Kim himself encouraged him to explain the nuances of Pyongyang's stance if he talks to Trump about the talks.

Putin noted that Russia and the U.S. both want North Korea to abandon nuclear weapons, but he emphasized that North Korea wants strong security guarantees to proceed on that path. He didn't specify what the guarantees should be, but says they should likely be underwritten by multiple countries.