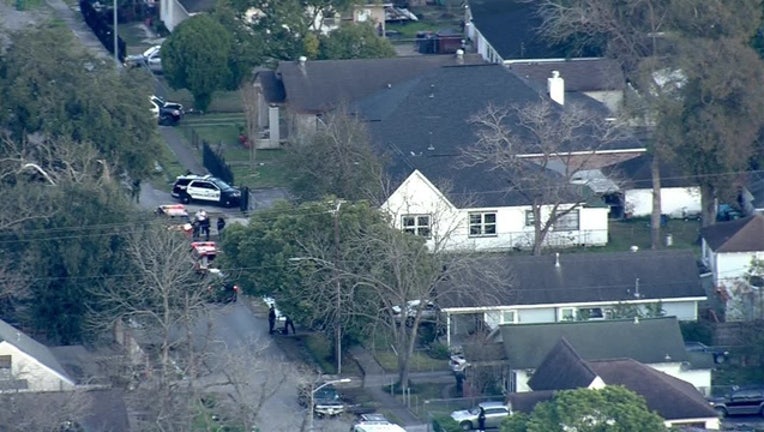 HOUSTON (FOX 26) - The Harris County District Attorney's Office says prosecutors are requesting that charges be dismissed in 27 pending criminal cases "due to concerns about the credibility of two former police officers under investigation for their roles in the deadly drug raid on Harding Street."

The investigation is ongoing into the Harding Street raid that left two civilians dead and four officers injured by gunfire in February.

Two officers involved in the raid, Gerald Goines and Steven Bryant, were relieved of duty and later retired. The DA's office says the motions for dismissal include "all remaining non-adjudicated cases in which Goines or Bryant were material witness who could be required to testify in contested cases."

“Truthfulness is essential in a case that must be proved beyond a reasonable doubt. We can’t vouch for these officers’ credibility,” Harris County District Attorney Kim Ogg said in a release.

The DA's office says 26 of the cases were for possessing or selling drugs and one was for felon in possession of a firearm.

“Police corruption erodes public trust and through methodical, deliberate and independent investigation, we will get to the truth,” Ogg said.

The motions are being filed Friday by Assistant District Attorney JoAnne Musick.