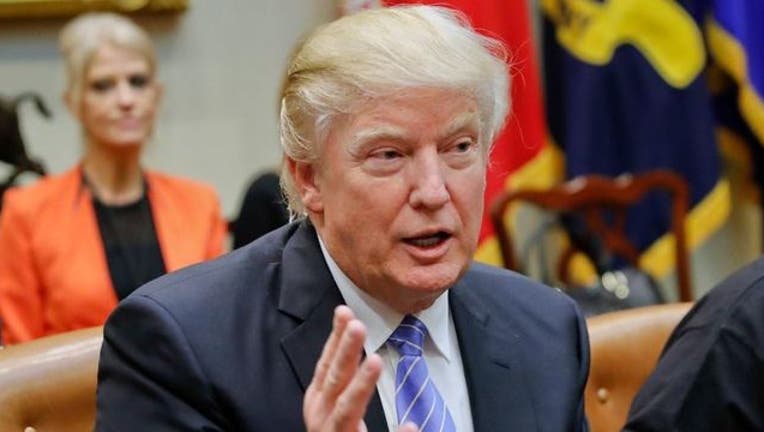 WASHINGTON, DC - WASHINGTON (AP) - President Donald Trump says criticism of Attorney General Jeff Sessions is "a total witch hunt!" Some Democrats are calling for Sessions' resignation after he failed to mention during his confirmation hearing that he had twice spoken with the Russian ambassador to the United States during the presidential campaign. Trump is blaming the controversy on the Democrats, saying, "They lost the election and now, they have lost their grip on reality."