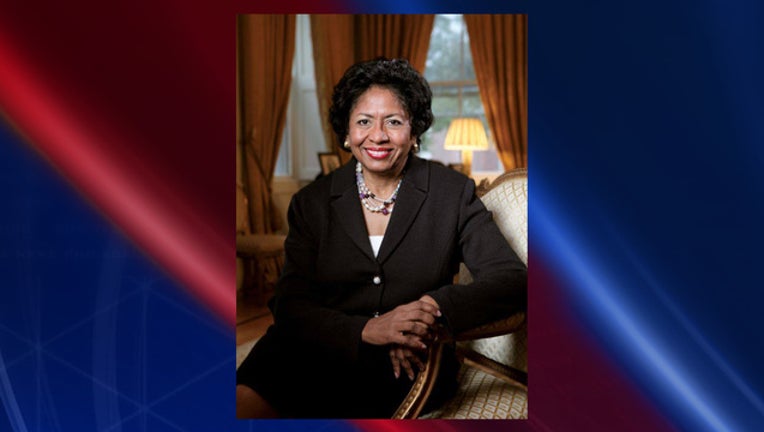 Dr. Simmons, who retired as president of Brown University in 2012, will assume her duties July 1, following the June 12 announcement by Prairie View A&M President George Wright that he is stepping down after 14 years to return to teaching history.

“We are fortunate to have such a high-caliber scholar and administrator who can step in without missing a beat,” said Texas A&M System Chancellor John Sharp. “Dr. Simmons has been an important figure on the national stage for decades. She has the credentials to be the president of any university in America. I am so excited to have her join us.”