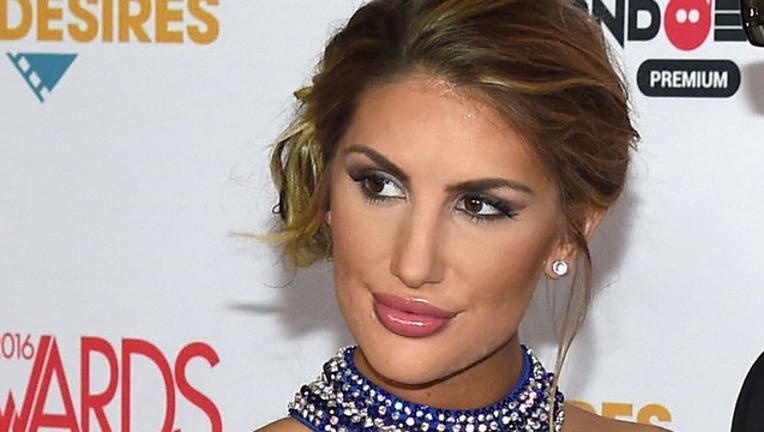 But the negative responses kept coming.