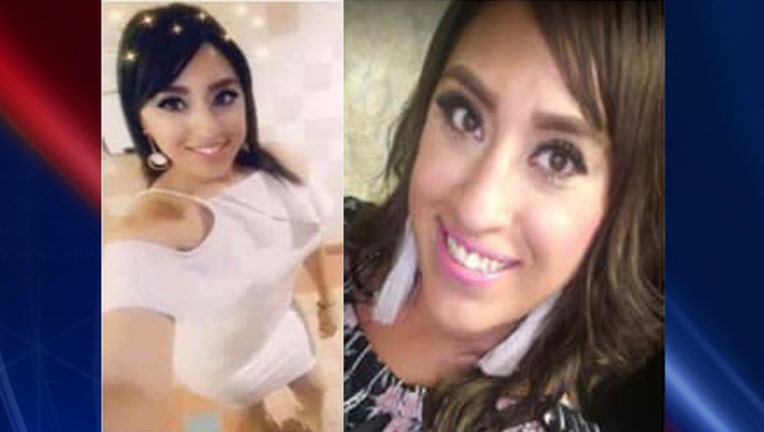 EL PASO, Texas (AP) - Authorities in Texas are looking for a 29-year-old mother who hasn't been seen since going on a date more than a week ago.

El Paso police issued a missing person alert late Thursday describing Erika Andrea Gaytan as "endangered." Television station KFOX reports that she made several Facebook posts from the July 13 concert in El Paso where she went on the date and where she was last seen leaving late that night or early the next morning.

TV station KVIA reports that the man she was on the date with told police she had called for an Uber.

Her family says it's not like Gaytan to go off and leave her 7-year-old son behind.

Her son's father says Gaytan is a really good mother and would always have her phone on her.

Police released a photo of Gaytan wearing a white dress and smiling on the night she disappeared.