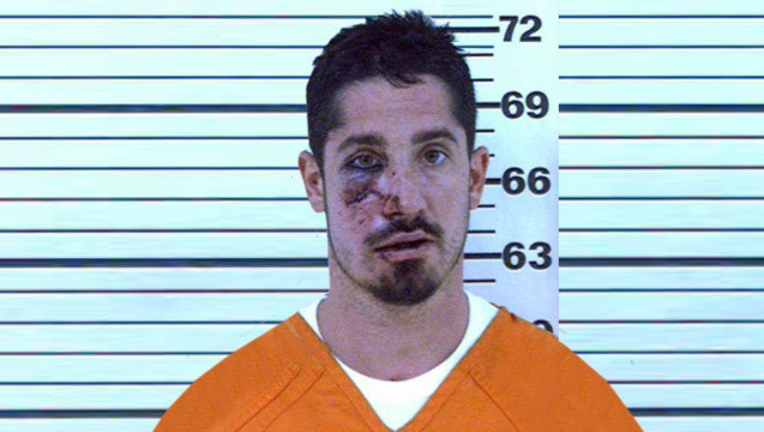 SHARON, Pa. - A man has been charged with rape, after a woman claims he attacked and sexually assaulted her after she invited him over for a drink.

Anthony Prestopine, 33 is in the custody of the Sharon, Pennsylvania Police Department.

The alleged rape victim said she woke up to find the suspect forcing himself on her. The woman told officers when Prestopine refused to leave, she struck him in the face with a frying pan.