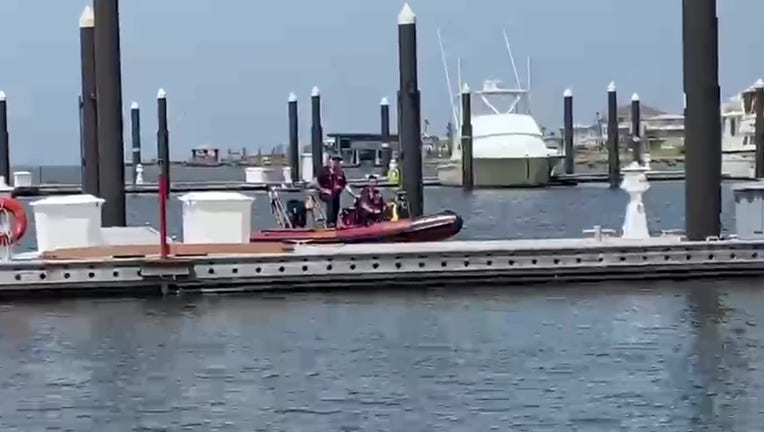 GALVESTON, Texas - Officials say a man's body was found Saturday about two hours after he was said to have fallen overboard from a boat in Galveston.

According to a press release by the Galveston Police Department, investigators received a call a little before 10:15 a.m. of a possible drowning at the Pelican Rest Marina. 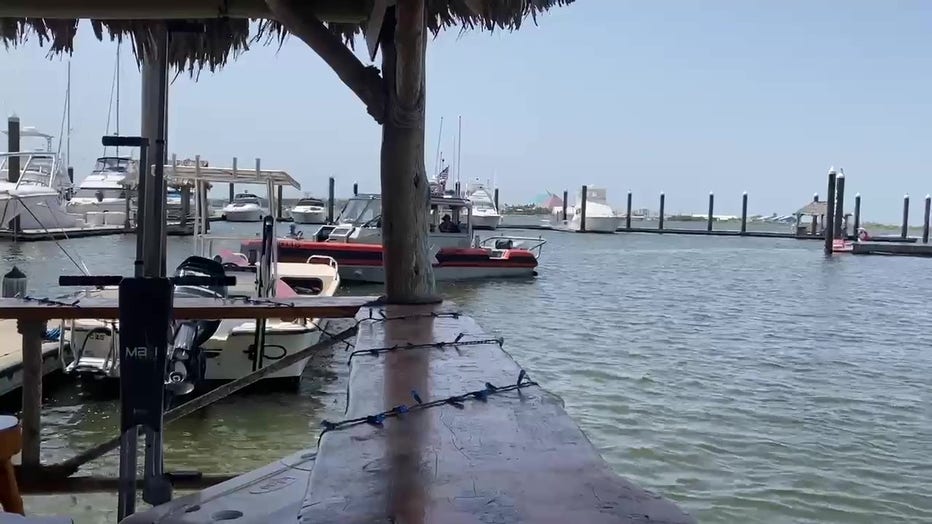 Arriving officers learned a man, 27, was said to have fallen overboard from the boat and witnesses were trying to find him. With assistance from Galveston Police Marine Dive Team, the man was found but was pronounced dead at the scene.

Officials had not released the man's identity, as of this writing, but said in the press release: "witnesses on scene described that a vessel outside the marina was accelerating at a speed that caused a large wake and may have contributed to the incident." 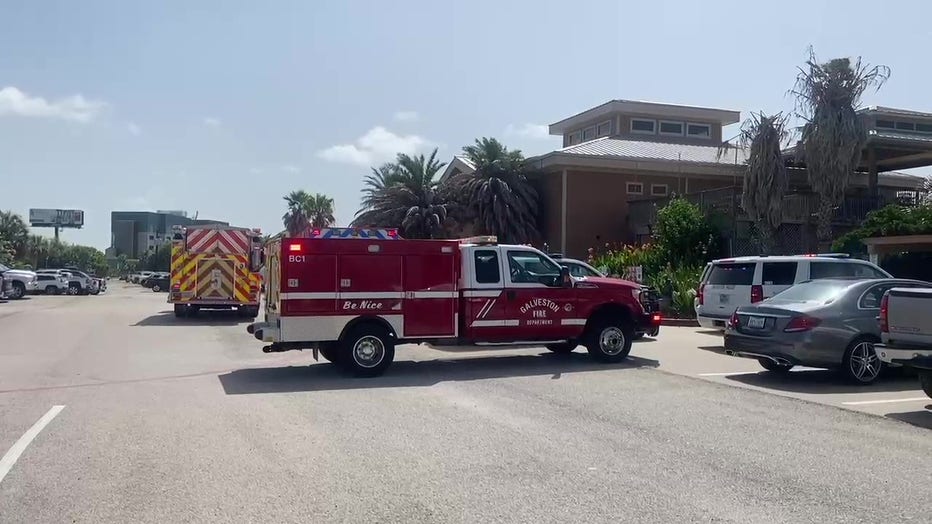 Galveston PD is conducting an ongoing investigation to learn more about this incident and urging any other witnesses to come forward by calling (409) 765-3765 or Crime Stoppers.