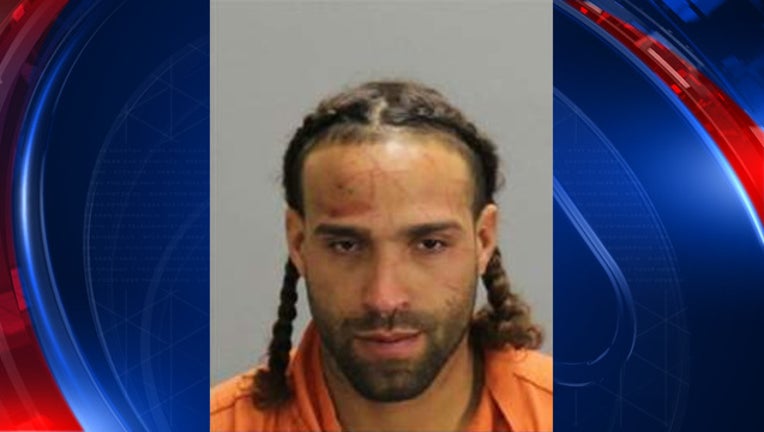 CLAYTON COUNTY, Ga. - A man whom police say stole a car and lead officers on a high-speed chase has been arrested in Georgia.

In a statement, Clayton County Police say that Luis Melendez stole a car and drove all the way to Union City after Newport Virginia Police took out warrants for his arrest on weapons and drug charges.

On Thursday, Dec. 21, a Lovejoy Police officer spotted the stolen vehicle and began to follow it when it sped off, leading to a high-speed chase that ended with Melendez intentionally hitting a patrol vehicle, officials said.

Police say that Melendez then fled the accident on foot. Upon investigation, they say they found narcotics in the car.

Police arrested Melendez later at a home in Union City,