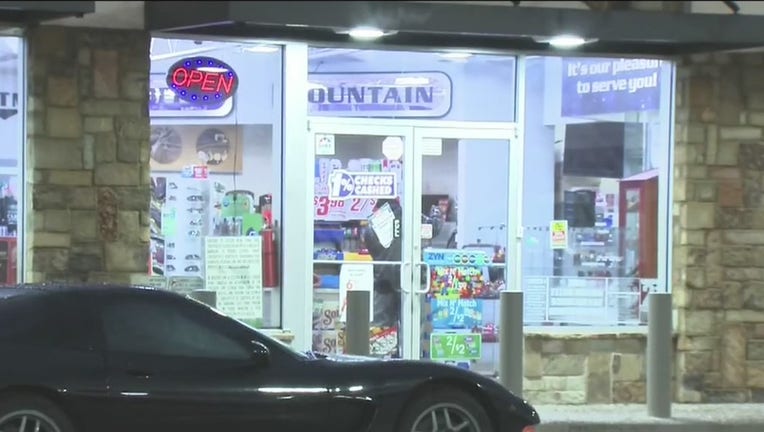 Police investigate a deadly shooting at a gas station in East Houston.

HOUSTON - Police say a store clerk fatally shot a robbery suspect and wounded another at a gas station in east Houston.

The shooting occurred around 1:30 a.m. Wednesday on Maxey Road.

Police say the store clerk locked the front door of the store to clean the common area when two unknown suspects came to the door and started pulling on it. The employee reportedly retreated to the cashier area and locked himself inside.

Police say one of the suspects managed to break through the front door, went after the employee in an attempt to rob the store, and the employee then shot both suspects.

One of the suspects, a juvenile, died at the scene. Police say the other suspect, a 16-year-old, fled on foot but was taken into custody in the area by officers. The wounded suspect was taken to the hospital.

The Houston Police Department says the case will be referred to a Harris County grand jury.