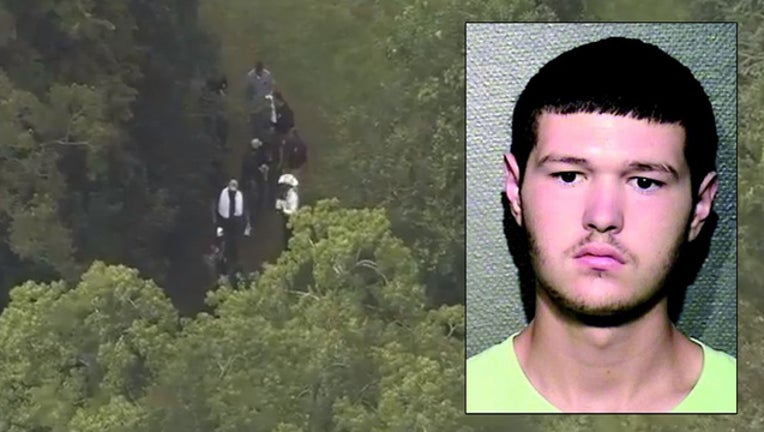 Police say Michael Lee Johnson, 19, was found dead with trauma to his body after officers responded to a report of a person down near a wooded area of Buffalo Run Park Wednesday morning.

The case is still under investigation and detectives are following up on any and all leads.

Anyone who has knowledge of his recent whereabouts or has any information that could help investigators is asked to call the Missouri City Police Department at 281-403-8700 or Fort Bend County Crime Stoppers at 281-342-TIPS (8477).