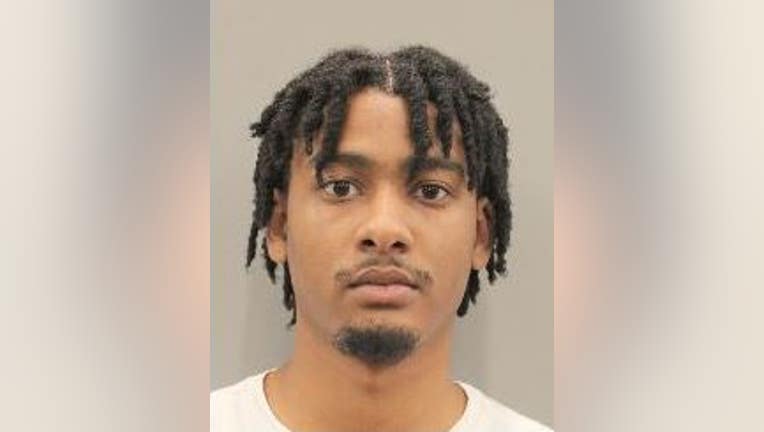 HOUSTON - Authorities are asking for the public's help in finding a fugitive accused of Sexual Assault of a Child.

HPD officers received a report of Sexual Assault of a Child that occurred in the 11400 block of Telephone Road back on March 11, 2020.

During the investigation, detectives learned that Lemelle sexually abused the victim the day before.

He currently also faces felony charges of felon in possession of weapon and assault of a family member – impeding breath/circulation. He was previously convicted of felony theft of a firearm.

Crime Stoppers may pay up to $5,000 for information leading to the identification, charging and/or arrest of the suspects in this case. Information may be reported by calling 713-222-TIPS, submitted online at crime-stoppers.org or through the Crime Stoppers mobile app. Only tips and calls DIRECTLY TO Crime Stoppers are anonymous and eligible for a cash reward.