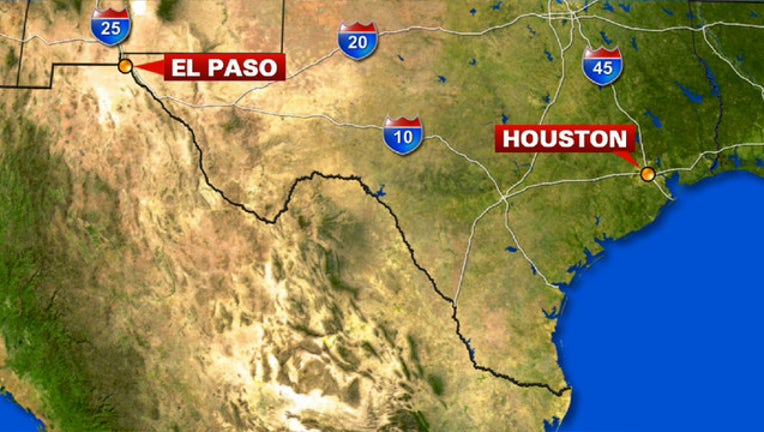 Investigators are trying to determine a motive for the shootings Tuesday at a house in El Paso.

Police say 51-year-old Ramon Nevarez shot and wounded his daughter, Emily, then shot himself. The father died at the scene. The teenager died at a hospital.