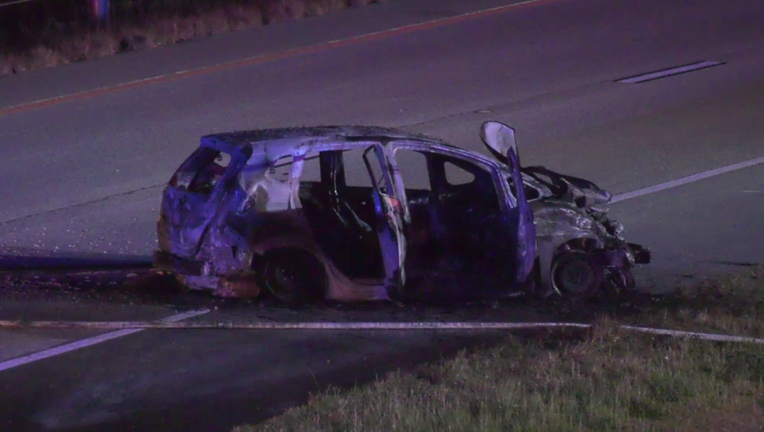 HARRIS COUNTY, Texas - A mother and her 6-year-old son are recovering after being burned in a car fire in Spring early Saturday morning.

Authorities said a Honda Fit was engulfed in flames at the intersection of Grand Parkway and FM 2920 just before 2:45 a.m.

Police said it was reported that the mother, identified as 28-year-old Erika Long, failed to maintain lanes.

Authorities said Long drove off the roadway on the 7200 block of State Highway 99, struck the cable center divider, which caused the vehicle to ignite, coming to rest on the right shoulder where it was engulfed in flames. 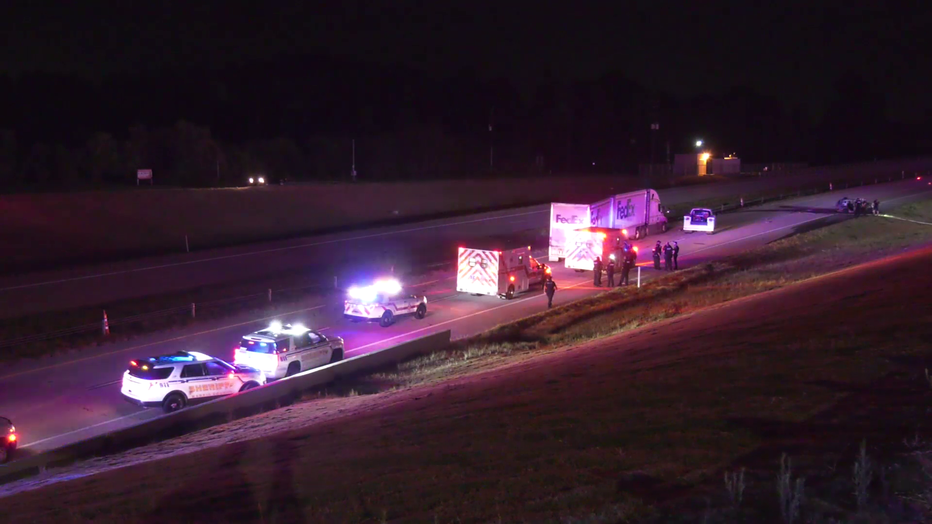 Authorities said a passerby stopped to assist the driver. They said the woman and her son were already out of the car when they stopped to help.

The mother was taken via LifeFlight to Memorial Hermann downtown with some burns and is in stable condition.

Her son was also taken via LifeFlight to UTMB in Galveston with severe burns to his body and is in critical condition.

Authorities believe that alcohol played a factor in the crash.