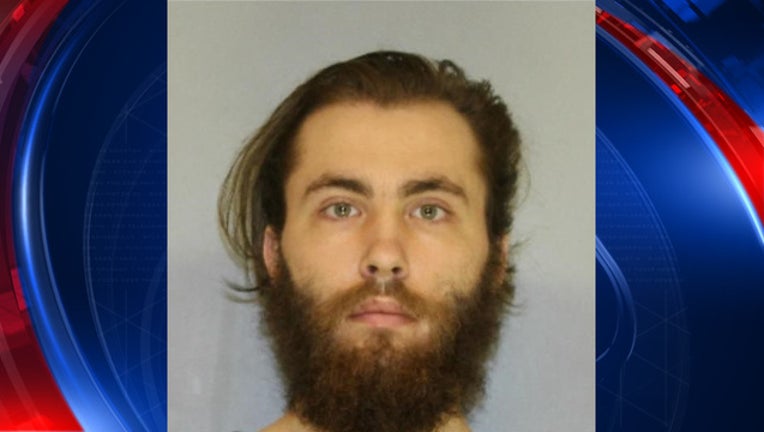 Police arrested Isaac Joseph Sgro on July 24 after an investigation.

Sgro was booked into the Hall County Jail without bond.