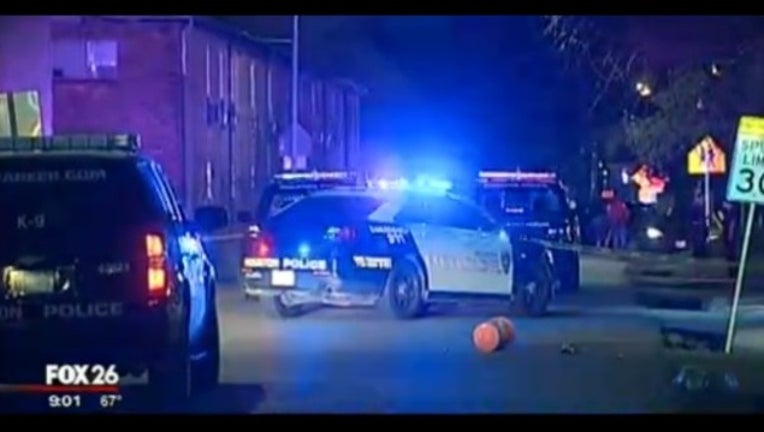 One victim is dead and one is in critical condition.

Police say a third shooting victim was located at a local hospital in stable condition.

HPD homicide investigators are on scene.

More details will be released as they become available.