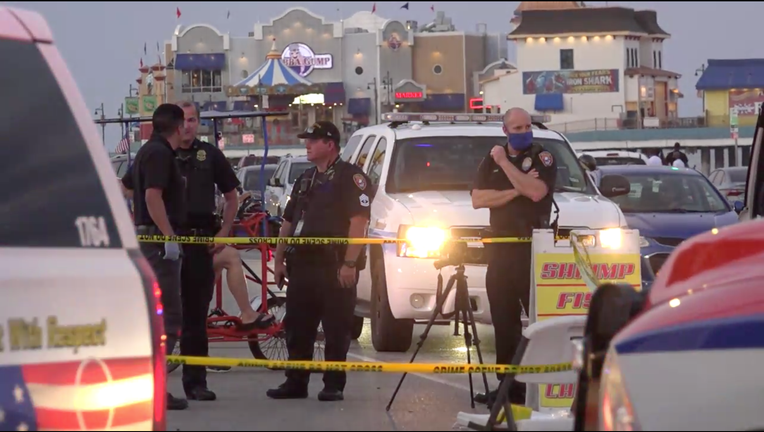 GALVESTON, Texas - Galveston police are investigating a shooting along the city's Seawall.

The shooting was reported around 7:30 p.m. Monday at Seawall and 29th Street.

FOX 26 has learned that at least one person was transported by ambulance to UTMB after being shot. No word on the victim's condition.

Police do not have a suspect in custody.