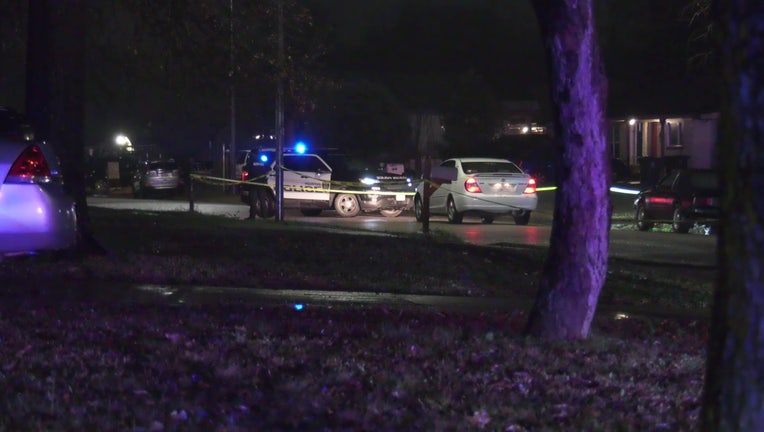 Authorities said the crash occurred on the 9200 block of Laura Koppe Road, just after 9 p.m.

Witnesses reported that a man was walking on the side of the road. He then walked out into the middle of the road and laid down.

Police said that before witnesses could get him up, a white sedan came and struck the man. 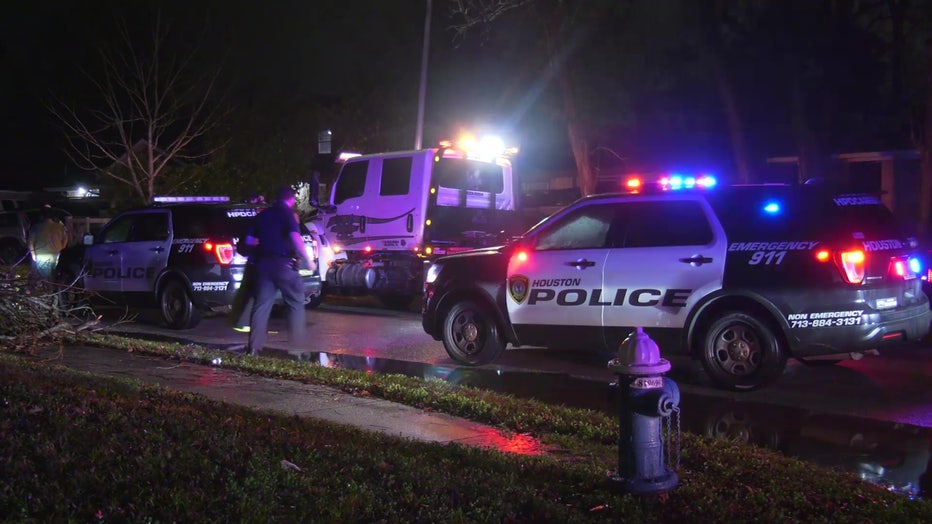 The driver of the white sedan remained at the scene and is cooperating with authorities.

Authorities said the driver did not appear intoxicated and is not expected to be charged.