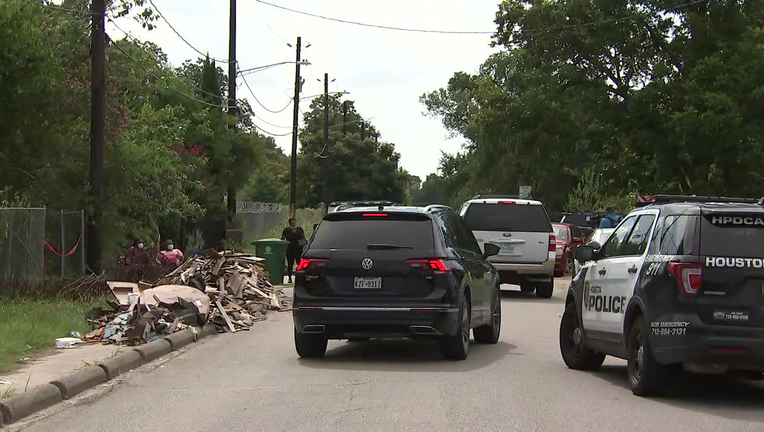 HOUSTON - An investigation is now underway after an elderly woman was found dead inside a home in north Houston, police said.

Authorities were called out to the 700 block of Granville, near N. Shepherd around 1 p.m. Thursday afternoon.

According to Lt. Larry Crowson, officers responded to a welfare check as a woman reported her elderly sister, who was inside the house, and hadn’t heard from her for several days.

Officers entered the home where they found the woman inside the home.

Crowson said an initial investigation by the patrol officers, assisted by the fire department paramedics, found the death to be a little suspicious. 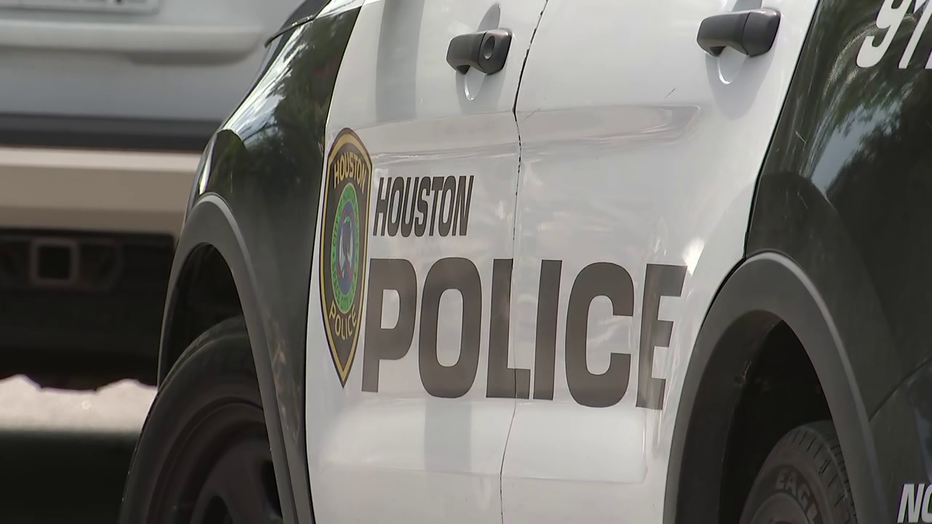 It was for that reason homicide and crime scene units were called out to the home. A medical examiner responded to the home as well.

Crowson said once the autopsy determines a cause of death, authorities will proceed from there.

The woman’s name has not been released by authorities.