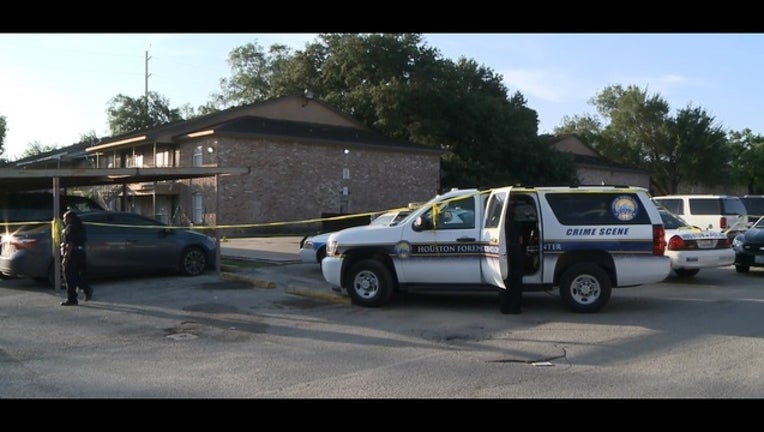 HOUSTON - Houston police are investigating the stabbing death of a man in southwest Houston.

Around 4 a.m. Saturday, police were called to the Azalea Place apartments in the 5900 block of Bissonnet for a person down call.

When officers arrived, they found a male on the ground unresponsive. It was determined the man had sustained multiple stab wounds.

At this time investigators are trying locate any witnesses.

The identity of the stabbing victim is not known at this time.