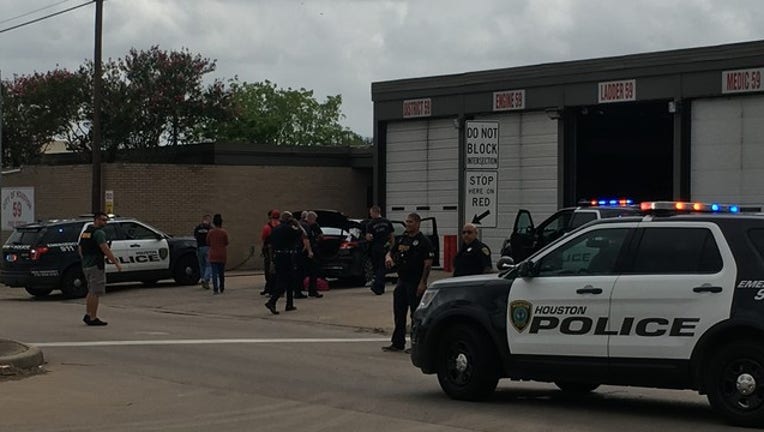 HOUSTON (FOX 26) - Police are responding to a report of a home invasion in southwest Houston.

According to officers, four people broke into a home on Briar Gate, shots were fired and suspects fled.