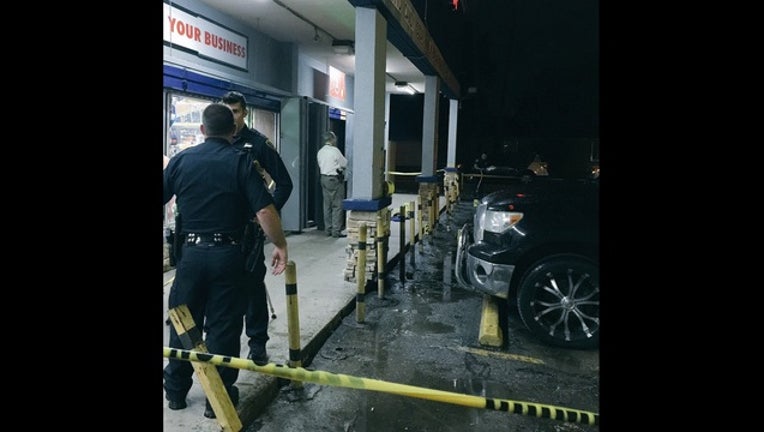 According to police, the two men got into an altercation outside the Quick Shop market located in the 700 block of Glenburnie.

One of the men opened fire, killing the other.  Neighbors say they heard multiple shots fired.

One neighbor tells us he was having dinner and had to take cover after he heard gunfire.

He went to see what happened and found the man on the ground suffering from gunshot wounds.

Anyone with information about this case is asked to contact Houston Police Department Homicide division at 713-308-3600 or Crime Stoppers at 713-222-8477.