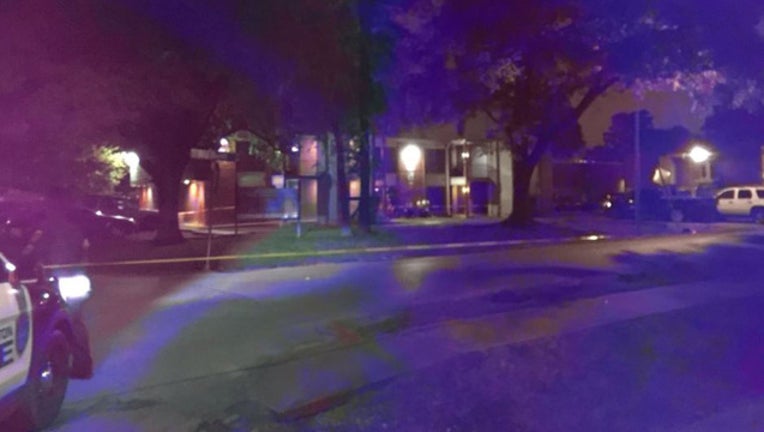 HOUSTON (FOX 26) - Houston police say a 16-year-old boy was shot and killed during an altercation in west Houston.

Police responding to the shooting on Big Bend Drive around 6 p.m. Wednesday.

According to detectives, there was some sort of altercation in a parking lot and an exchange of gunfire between two groups of people.

Police say the 16-year-old boy was taken to the hospital and he was pronounced deceased.

The investigation is ongoing. Investigators are interviewing witnesses and will review surveillance video. No suspects have been identified.