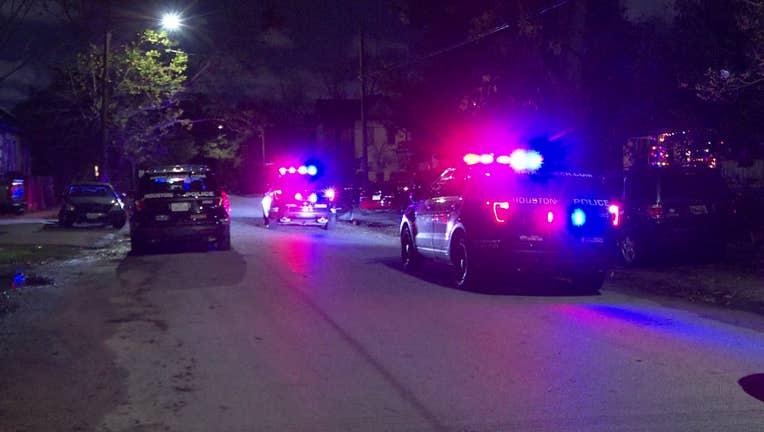 HOUSTON - Houston police say a woman was shot in the stomach as her grandfather fired off celebratory gunfire on New Year’s Day.

Authorities arrived on the scene and found a 24-year-old woman had been shot in the stomach. She was taken to the hospital by EMS.

According to police, preliminary information suggests that the grandfather, who has been identified as Javier Villalobos, 70, was heavily intoxicated and was in the backyard with others. Police say he was shooting his gun in a celebratory fashion, and one of the bullets struck the granddaughter.

This was not the only shooting in Houston blamed on celebratory gunfire overnight. Police say an 8-year-old boy in northwest Houston was struck by a stray bullet while sleeping on New Year’s Eve.