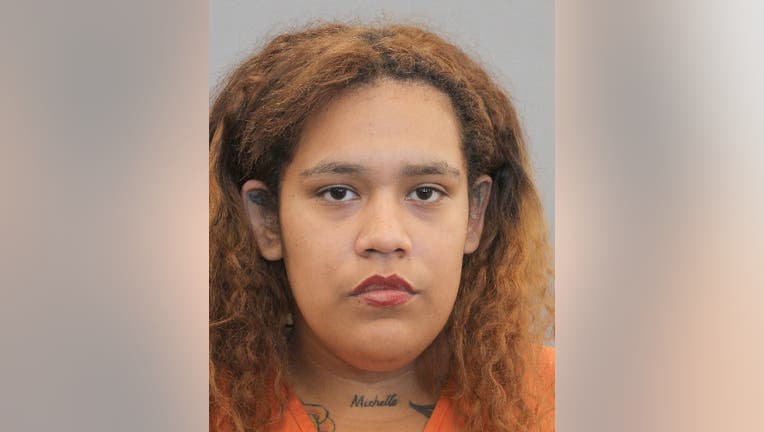 HOUSTON - Houston police say a 5-year-old boy was struck by a ricocheting bullet after his mother fired shots at a dog that was running loose across the street.

Police responded to a shooting call in the 700 block of Dunham Road around 2:15 p.m. Saturday.

Officers learned that the boy had been struck in the abdomen by a ricocheting bullet. He was taken to the hospital in stable condition with what are believed to be non-life-threatening wounds.

According to investigators, the boy’s mother had fired a small-caliber pistol three times at a dog running loose across the street and one of the bullets ricocheted.

After consultation with the Harris County District Attorney’s Office, Vargas was arrested and charged. Authorities say she had fired across a public roadway and in the direction of two occupied houses.

The owner of the dog, which was not injured, was issued a citation for the dog running loose, police say.