TEMPE, Ariz. (KSAZ) - A Valley man has been arrested, accused of running a house of prostitution out of two apartments in Tempe. A woman was also arrested in connection to the operation; investigators say the prostitutes were sex trafficking victims brought to Arizona from Thailand.

Investigators say the two would bring women over from Thailand and to repay their debts to these two; the women would work as prostitutes out of two Tempe apartments.

Police say Patcharin Koibuchi and Erik Dunham had been running the ring for years. Koibuchi allegedly had the connections in Thailand and would pick the women up at the airport and house them in a higher end apartment in Tempe, which police raided on Tuesday.

"We were all trying to figure out what it could be, and we thought it was drugs, and I think this is even more sad and disappointing," said Jason Cannell.

According to court documents, the johns would respond to ads for Thai escorts stating they can "fulfill their Asian fantasy" for $250 an hour. Police say the women's documents were held until their debt for them being brought to the US was repaid.

"The only thing I noticed is that some guys came out of the apartment, and they were happy, all of them seemed like older guys," said Mohammed Alenezi.

The apartment was located near Scottsdale Road and Curry where some of the women were housed and worked.

They saw the police move in Tuesday, and the women who were nude tried to run away.

Authorities say it was a lucrative business for the two suspects, bringing in about $3000 a week. Dunham's house is in Chandler, he's out on bond, but was not home Thursday evening.

The investigation began when the female suspect was arrested in a prostitution sting in March of 2013 when she admitted her involvement. When Dunham was questioned after his arrested, he admitted to co-managing the operation.

It's not clear what will happen to the women brought to the US from Thailand. 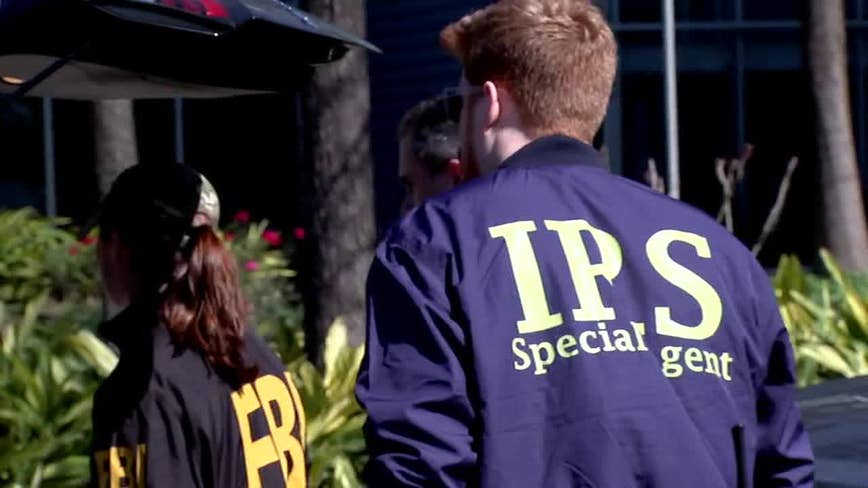