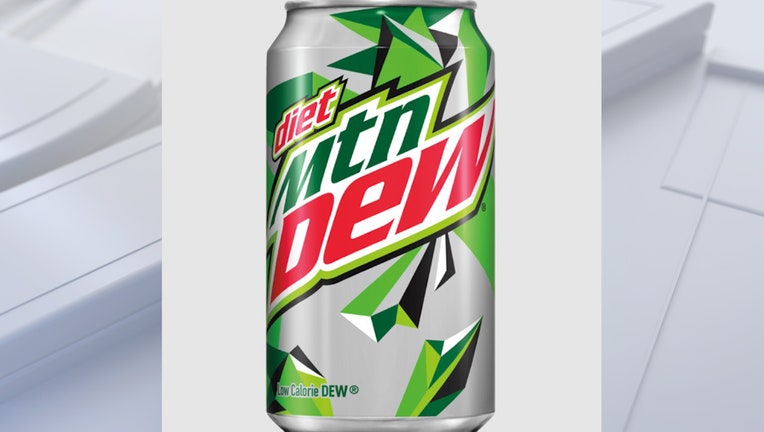 GASTONIA, N.C. - A woman was cited for shooting at diet Mountain Dew bottles simply because she didn’t want her father drinking them, according to authorities.

Gastonia police in North Carolina said they issued a criminal citation to a 64-year-old woman for discharging a firearm— a revolver— within the city limits.

Officers said they responded to the home after calls about multiple shots.

Investigators said the woman told them she didn’t like her father’s choice of beverage and shot four bottles.

RELATED: 'World's dirtiest man' dead at 94 'not long after' taking bath for first time in decades

"We totally understand that not everybody is a fan of the Dew but we can’t stress enough how dangerous this is!" police posted on Facebook. "There are much safer alternatives to disposing of beverages that you don’t like instead of using the full bottles as target practice…in your backyard… in your neighborhood… surrounded by other homes and people."