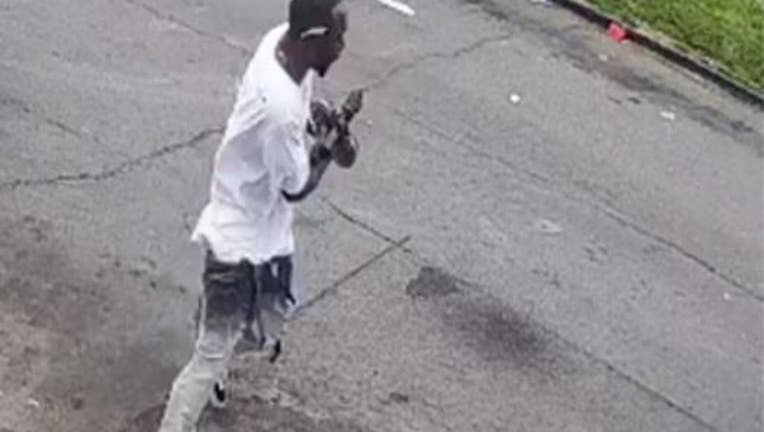 DETROIT (FOX 2) - Detroit police have released photos of a suspect wanted in a triple shooting including an 11-year-old boy and his father Sunday morning on St. Marys and Plymouth Road. All victims are hospitalized in stable condition. 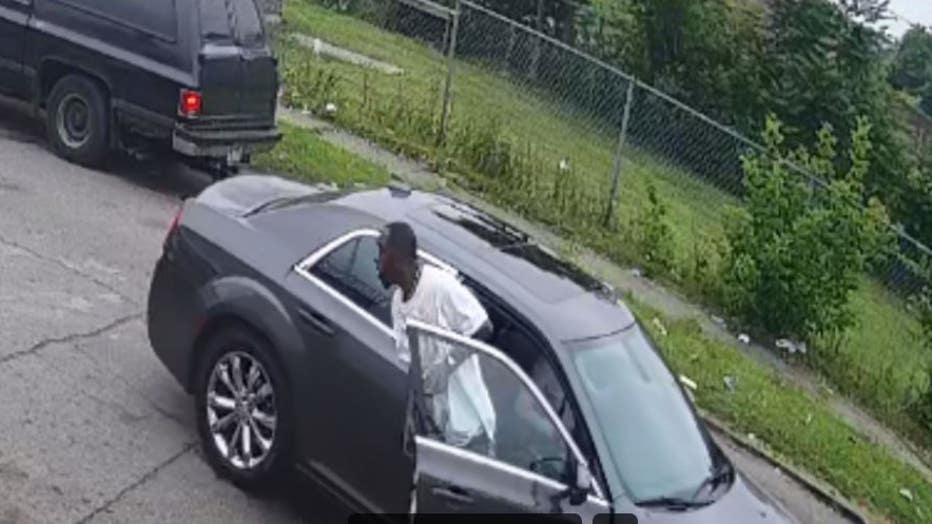 The shooter used an assault-style gun or rifle opening fire on a Chevrolet Suburban at 8 a.m. after getting out of a black Chrysler 300 which pulled up next to them and stopped.  The boy was shot in the chest, his 33-year-old father was hit in the leg and a second man, in his 30s, was shot while running from the SUV.

"We are having is an issue with people being violent for no reason," Cmdr. Williams said. "Right now people should be celebrating Father's Day and what we have is a father and a child at a hospital with gunshot wounds. We have an issue with gun violence in the city that is just ridiculous." 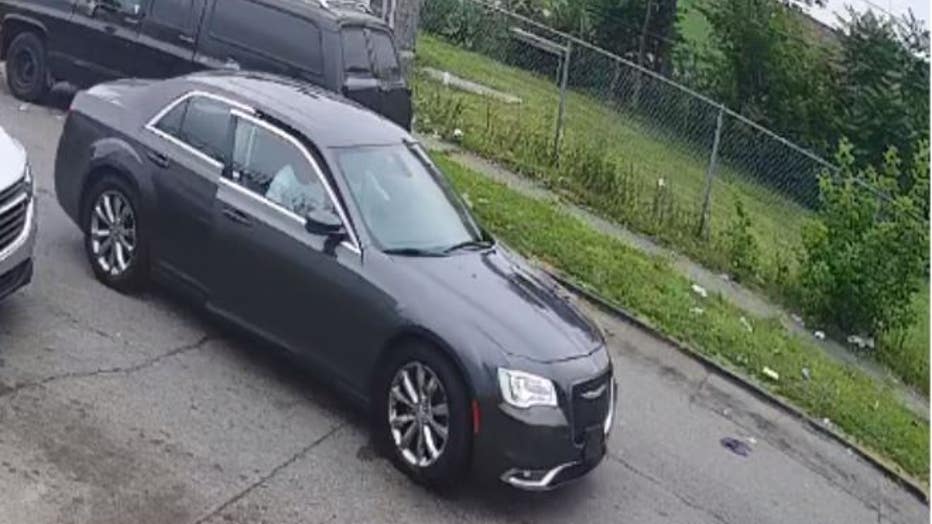 The gunman is described as Black male with a slim build, dark brown complexion, and short hair. He was last seen wearing a white T-shirt, stone-washed two-tone jeans, and black and white gym shoes. He is considered to be armed and dangerous. There is no description available of the suspect driving the car. 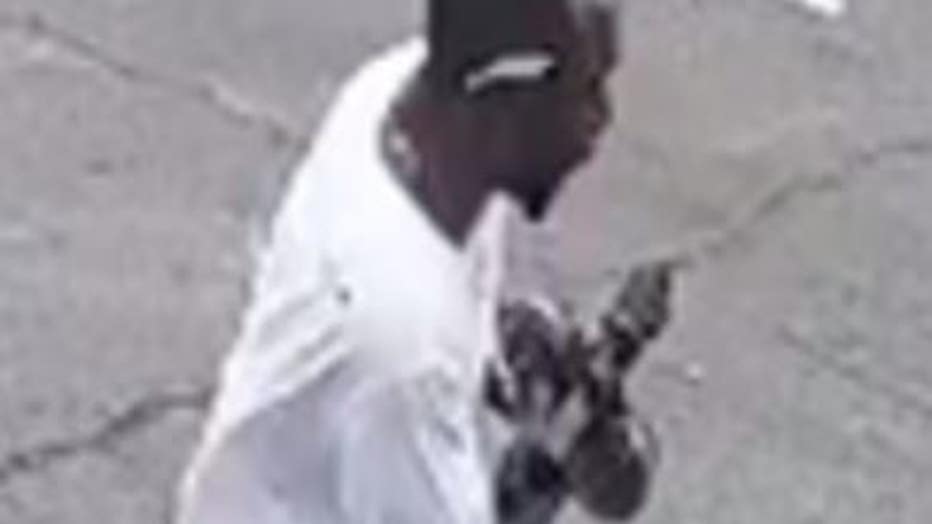