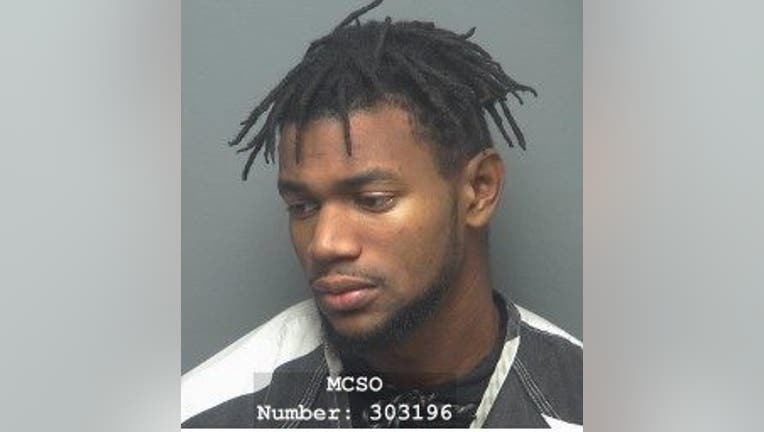 HOUSTON - Houston police are searching for a person of interest who is wanted for questioning in a shooting that occurred in 2018.

Police say the person of interest, Dashaun Wallace, is not charged in the incident, but authorities would like to talk to him.

The shooting occurred on Westheimer Road near Fondren Road on January 12, 2018.

The victim told police he was approached by two unknown suspects who assaulted him and demanded his wallet before shooting him once in the arm. Both suspects were described as black males, about 5’11” tall, one wearing a black hoodie and the other wearing a red hoodie.

During the investigation, police identified Wallace as a person of interest.

Anyone with information on Wallace’s whereabouts is asked to call the HPD Homicide Division at 713-308-3600 or Crime Stoppers at 713-222-TIPS.