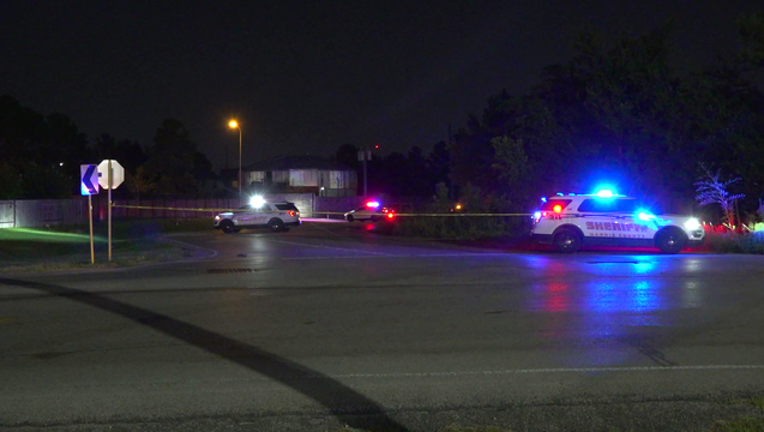 A man was found shot to death in an SUV that had driven off of a roadway in northwest Harris County, and another man was taken to the hospital with multiple gunshot wounds.

Deputies found a man, believed to be in late teens to early 20s, deceased in the backseat. While at the scene, deputies received a call from a hospital about a man who was taken there with multiple gunshot wounds. Authorities say the man was in the SUV and was taken to the hospital by a friend.

Investigators say the SUV was reported stolen out of the Katy area.

Investigators are trying to determine what happened, but say there may have been a shooting between the SUV and a sedan.

No suspects are in custody at this time.