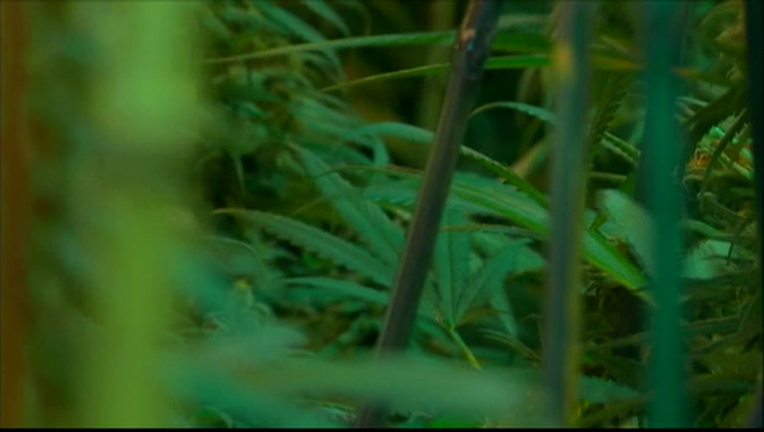 Sen. Olga Sanchez Cordero presented the measure, saying that everyone should have "the right to carry up to 30 grams (one ounce) of cannabis." People could carry more than an ounce if they requested a permit to do so under the proposal.

"From the point of view of negative effects, there is no reason why marijuana should not be legal, if alcohol and tobacco are," according to the bill.

Cordero has been picked as interior secretary by President-elect Andres Manuel Lopez Obrador, who takes office Dec. 1. She is currently a senator for Lopez Obrador's leftist Morena party.

Her bill also would allow every Mexican to grow up to 20 marijuana plants on private property and produce up to 17 ounces (480 grams) a year. Public smoking of marijuana would be allowed, "except in tobacco smoke-free spaces."

The bill would have to be approved by both houses of congress, where Morena and its allies hold majorities in both chambers.

In 2016, Mexico's government began granting permits for some patients to import medicinal marijuana products. It has also decriminalized the possession small amounts of marijuana (about 5 grams) and issued several permits for people to cultivate and possess pot for personal use.

Uruguay was the first country to legalize marijuana for personal use. This year, Canada became the second and largest country with a legal national marijuana marketplace.