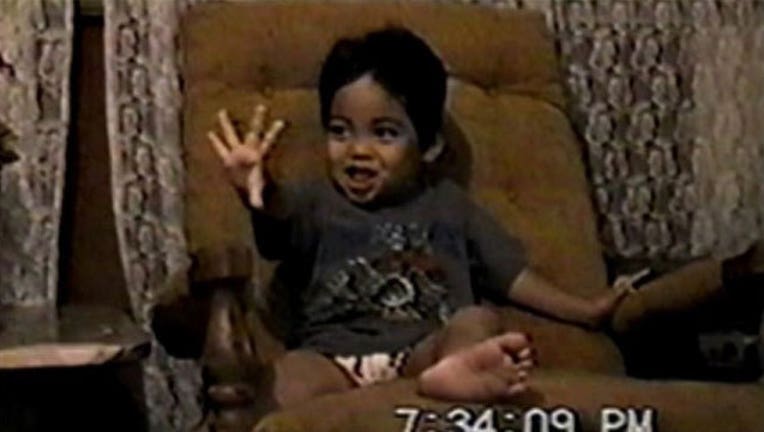 Peter Boy's body was never found, but his prenats were long considered suspects.

Hawaii's most infamous cold case got a major break when the parents of “Peter Boy” Kema Jr. were indicted Thursday in connection with his death 19 years ago.

Peter Kema Sr. and Jaylin Kema were indicted by a Hilo grand jury and charged with second-degree murder in the death of their son. Peter Jr. was 6 when he vanished, and his body was never found.

The little boy, who suffered horrific and extensive abuse from the time he was just days old and endured abuse throughout his short life, became a symbol for critics who called for reform of child care services.

“It was just absolutely horrifying the torture this child was subjected to,” said Meaghan Good, founder and editor of The Charley Project, a website that is tracking 9,500 unsolved murder cases including that of Peter Boy Jr. “I read all 2,000 pages about the case released by the Department of Human Services in 2005, and it very obvious what happened to Peter Boy Jr.”

Speaking to reporters after the indictment, Hawaii County Prosecutor Mitch Roth said the charges were "a long time coming."

"Peter Boy, this Sunday, would have been 25 years old," he said.

Peter Boy disappeared from his Hawaii Island home in 1997. On Nov. 4, both his parents were arrested on unrelated charges. His father was charged with drug and gun offenses, but later released, while Jaylin Kema was charged with welfare fraud.

They had long been the main suspects in their son's disappearance, but police did not have enough evidence to bring charges. It is not known publicly what new evidence led to the indictments.

The Kemas could not be reached for comment. Their public defenders have not been assigned yet, according to the prosecutor's office.

The Kemas did not report him missing for several months after he was last seen alive, and only then after a social worker alerted police. Peter Kema Sr. told he’d taken the child to another island, Oahu, and turned him over to a family friend who he did not know how to reach. Police were unable to locate her or even confirm her existence.

Peter Boy Jr.’s three living siblings agree that although they were all abused by their parents, Peter Boy Jr. bore the brunt.

In 1998, they told authorities Peter Boy Jr. endured frequent beatings, was rarely fed and forced to eat off the floor. He was made to sleep either tied to the bed, on the bathroom or closet floor or outside without bedding, and was often left handcuffed or tied up with rope, they said.

“It was so shocking and repulsive - the kind of abuse this kid suffered at the hands of the people he trusted,” said Michael W. Perry of KSSK Radio, Hawaii’s most well-known radio commentator. “He was so young, and there were so many dark corners over so long a period time.”

In the wake of Peter Boy Jr.'s disappearance, records surfaced showing how time and again, state Child Protective Service officials missed or ignored signs the boys was being abused.

When Roth was elected in 2012, one of his pledges was to solve the island’s many cold case murders, including Peter Boy Jr.’s.