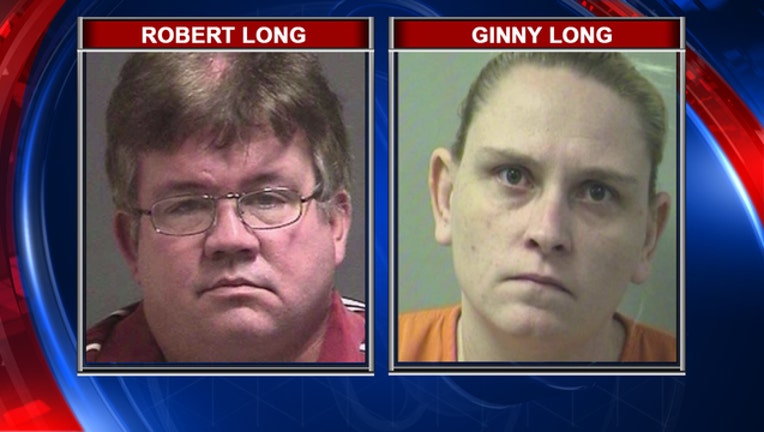 FORT WALTON BEACH, Fla. (AP) - Authorities say a Florida couple lied to their 13-year-old son about having brain cancer so they could use his fictitious illness to raise money for nonexistent medical expenses.

The Okaloosa County Sheriff's Office says on social media that 34-year old Ginny Long and 47-year old Robert Long were arrested Thursday and charged with one count of child abuse and nine counts of fraud.

Detectives say the Longs set up a T-shirt fundraiser for the boy at his school last May and shared the bogus cancer diagnosis on their Facebook accounts. A GoFundMe site was also set up for the boy. The sheriff's office didn't say how much money was raised.

The sheriff's office began investigating in November, after school resource officers began to suspect the boy was being exploited.