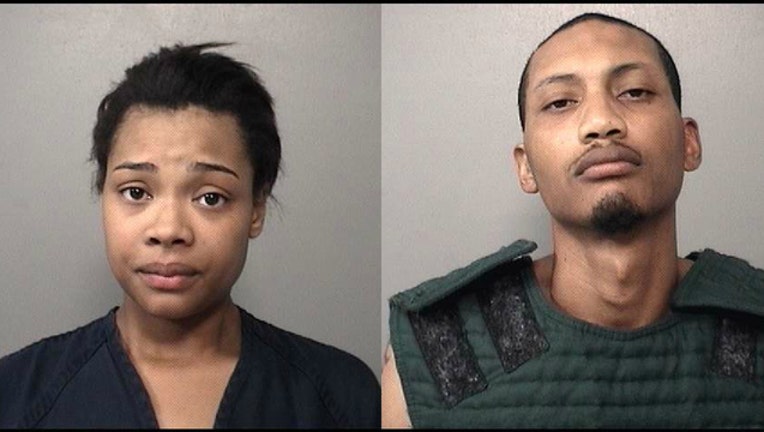 DECATUR, Ill. (AP) - The parents of a 4-year-old Decatur girl who died at a local hospital face preliminary charges in her death.

An affidavit from Decatur police Detective Erik Ethell says that Amarrah C. Reynolds died Wednesday after being brought to the emergency room unresponsive and with scabs and bruises covering much of her body.

The Herald & Review in Decatur reports that the girls' 29-year-old father is being held on a $2 million bond on a preliminary charge of reckless homicide or manslaughter. He has not been formally charged.

The girl's mother is being held on a $500,000 bond on a preliminary charge of endangering the life of a child. She, too, has yet to be formally charged.

Darrell A. Reynolds, 29, the child's father, told police she had been acting up lately, and because placing her into “time out” lately was not working, “he began striking Amarrah with a black belt numerous times.”

He struck her so many times that he lost count of the blows, which included strikes to her head, body and legs with the belt, he told police.