Owl found in Rockefeller Christmas tree has been set free

The little owl who was found by crews setting up the famous Rockefeller Center Christmas tree in New York City has been released back into the wild. (Credit: Ravensbeard Wildlife Center)

NEW YORK CITY - Rockefeller is on to her next adventure.

The little owl who was found by crews setting up the famous Rockefeller Center Christmas tree in New York City has been released back into the wild.

The Ravensbeard Wildlife Center took in the owl, named Rockefeller, and treated her for dehydration after she hadn't had food or water in 3 days.

"I peeked in the box and saw this little face looking up at me," the center wrote on Facebook. "All baby owls are born in the spring so the idea that there was a baby owl in November didn’t make sense." 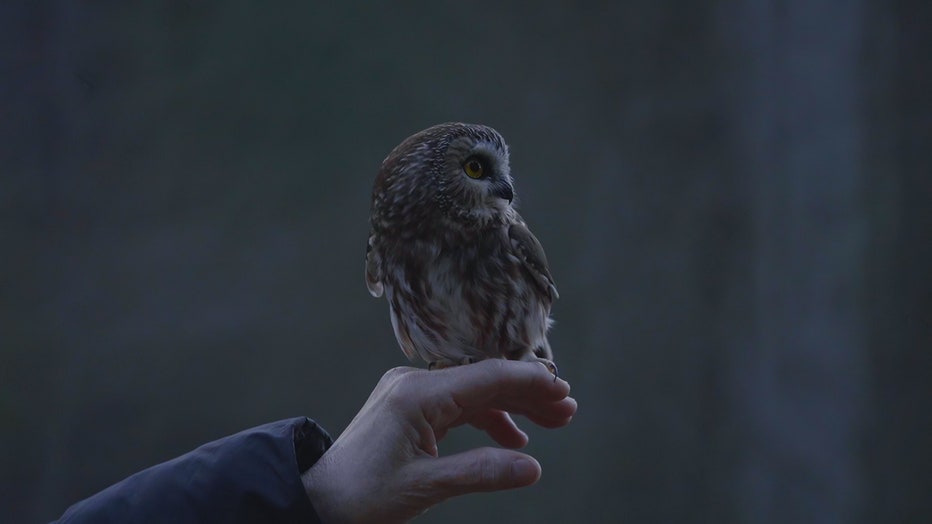 Rockefeller the owl was released by the Ravensbeard Wildlife Center. 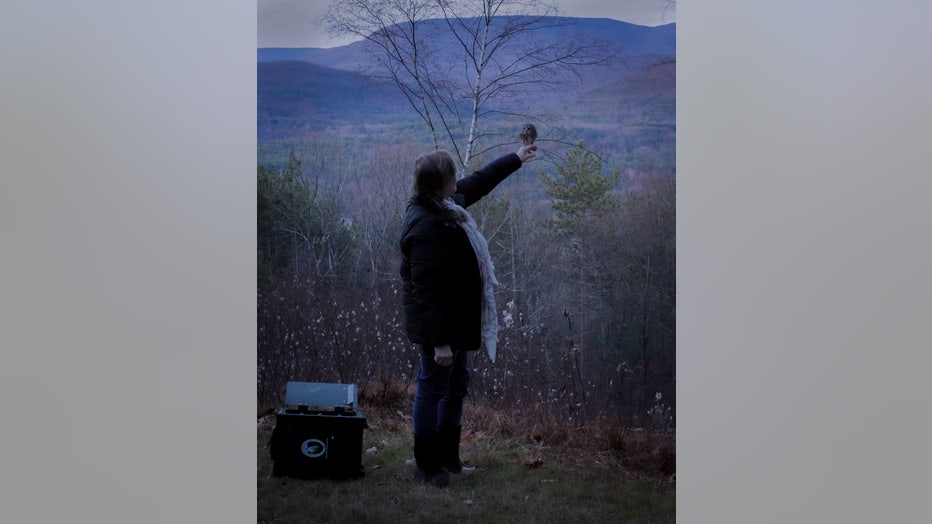 A small owl found inside the Rockefeller Center Christmas tree was set free by the wildlife center where it had been convalescing. CREDIT: Ravensbeard Wildlife Center

In an update last week, the center said Rockefeller is doing very well and feeling much better.

"His x-rays came back all clear. We will keep him here with us for a few more days while we monitor his health and get him back up to a proper weight," the center wrote on Facebook.

On Tuesday, the center posted a video of Rockefeller being set free! They also discovered that Rockefeller was a girl.

"We have exciting news to share! Rockefeller has been well cared for and she has been cleared by specialists for take-off. Rocky will continue on her migratory journey south today at dusk. The release will happen at sunset so that she can find safe cover by nightfall. We have found just the right quiet cluster of conifers to give her the safety she needs."