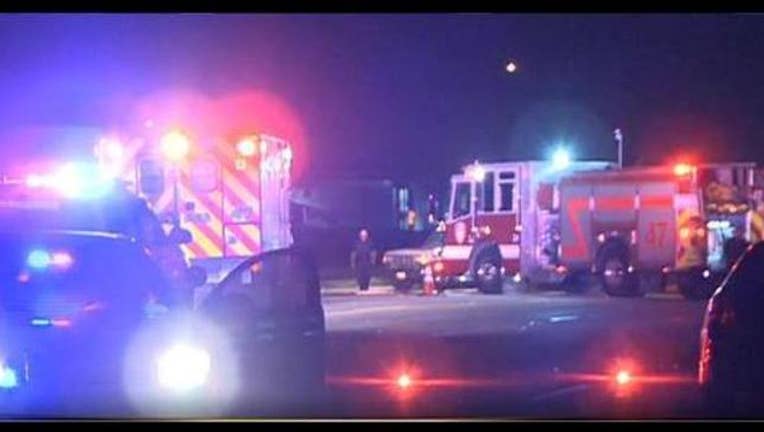 A driver hit and killed a woman who was trying to get her boyfriend out of the street in southwest Harris County. Harris County Sheriff’s investigators say the woman’s boyfriend was sitting in the traffic lane on Almeda, possibly suicidal, and she tried to move him. A driver did not see the pair and hit and killed the woman. The driver stopped and is not expected to face charges.

Also new, a man is in the hospital in critical condition in northwest Houston. Police say the elderly man fell off a neighbor’s motorcycle last night and hit his head. He was apparently not holding on to the driver or the bike.