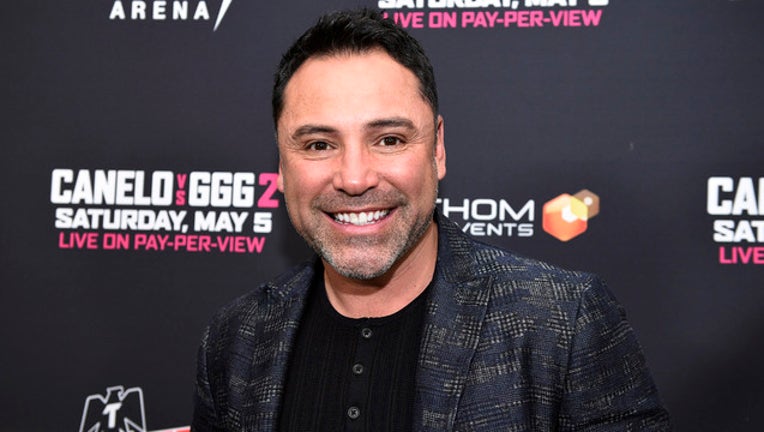 "I am actually very, very serious and I strongly feel that if a Kanye West can do it and announce and maybe tease the world that he would maybe one day wanna run for president, why not me," the fighter-turned-promoter said in a video released by TMZ.

The former Olympian, who won gold in 1992, has been retired from professional boxing since 2009 but has remained heavily involved in the game as a promoter for his company, “Golden Boy Promotions.” For decades, he said, he’s been encouraged to become more involved outside of the sport.

"I've had literally, over the years, ever since I became a professional in boxing, I've had millions of people tell me, 'Look, why don't you represent? Why don't you stand up and have a bigger voice?' And obviously the biggest voice you can have is being president," he said in the video.