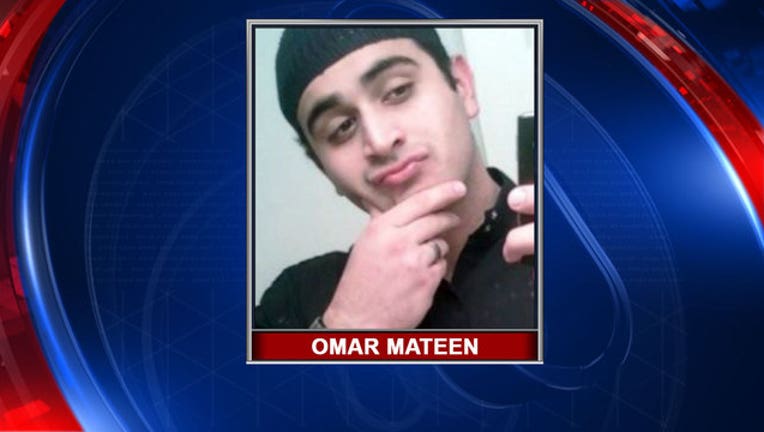 The clip from 2012's "The Big Fix" shows Mateen chatting with an undercover film crew while working as a security guard at a BP oil spill cleanup site on the Florida panhandle.

Mateen tells a woman who pulls up to his guard booth that everyone is "hoping for more oil to come out and more people to complain so they'll have the jobs."

Security firm G4S confirmed Wednesday that the guard in the clip is Mateen.

G4S spokeswoman Sarah Booth says Mateen was stationed in Pensacola, Florida, for several months in 2010 to assist with the oil spill cleanup.

"The Big Fix" chronicles the effects of the Deepwater Horizon spill that sent more than 200 million gallons of oil spewing into the Gulf of Mexico in April 2010.