ORLANDO, Fla. (WOFL FOX 35) - A South Orlando man discovered a python coiled on the floor of his pantry.  Lenny Lichtman is from New York - up there, he said, they don't have surprises like this.

“Behind the orange thing here, where the cleaning utensils was, I look down and I see,” Lichtman explained, “I said, that's a snake!”

He panicked and called 911. When the deputies showed up at his door, it didn't take them long to figure out what they were dealing with.

“She says it's a python,” Lichtman described, “four to five feet long.”

They could only guess where it probably came from. “That was somebody's pet, and they let it in the wild,” he said.

He says suspect it got in through his garage, which he sometimes keeps open.

He says all they used in the end to snare the reptile was a pillow-case.

“I go get one,” Lichtman said, “he dumped the four or five foot python into the pillowcase and walks out the door like Santa Claus with the bag of toys on his back with the python in it!” 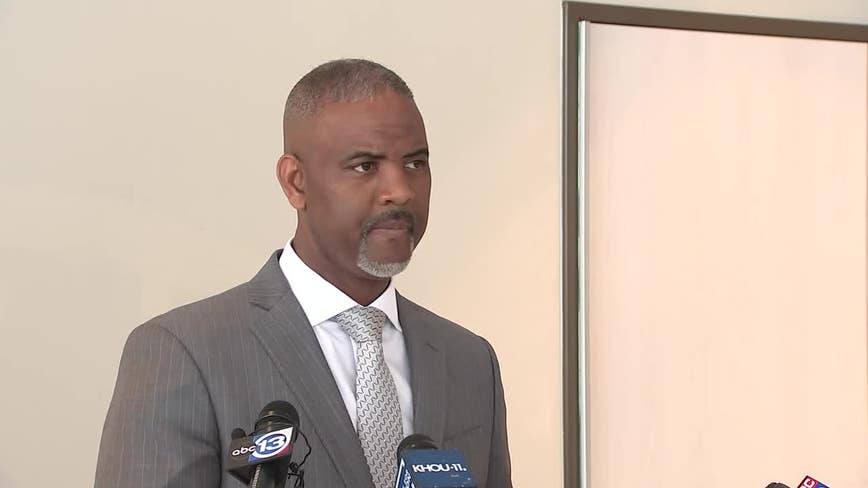